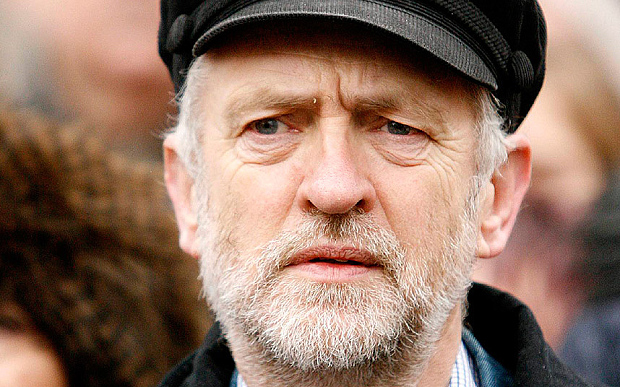 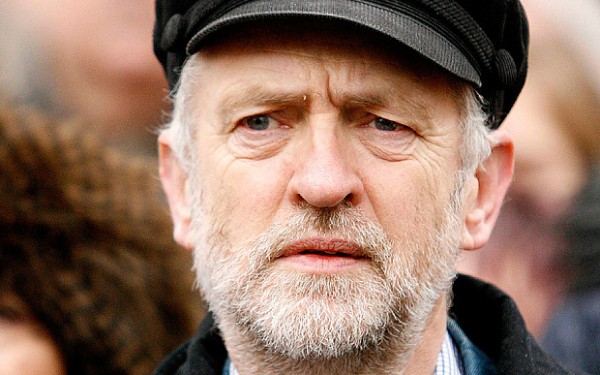 Ever since he won the British Labour leadership, Jeremy Corbyn has been under constant attack from every UK newspaper.  The right-wing media can’t stand his progressive policies. Every week they manufacture another Corbyn scandal.  Most times they are laughable. On one occasion Corban apparently committed the capital crime of not bowing low enough when laying a wreath at a war memorial!

Unfortunately, instead of defending Corbyn some “left” papers like the New Statesman and the Guardian have echoed the right-wing line that Corbyn is too far left and will make Labour “unelectable”.

Now they’ll have to eat their words. On Friday Labour not only won handsomely in the Oldham by-election. It also significantly increased its vote share – to 62%.

This victory makes sense if you actually look at Corbyn’s platform. His Keynesian policies are considerably more popular than the austerity championed by Cameron and the Labour Right.

So is Corbyn’s antiwar stance. Less than half (48%) of British voters approve of “the RAF taking part in air strike operations against Islamic State/ISIS in Syria.” [YouGov]. Among Labour voters that percentage drops to 35%.

By campaigning against the bombing Corbyn was able to help swing public opinion, inside and outside the Labour Party, in his direction. The YouGov poll showed support for the bombing dropping from 59% to 48% from November 17 to December 1.

To my mind it was a major victory, in a free vote, for Corbyn to get Labour MPs voting 2 to 1 against the bombing, when so few of them voted for Corbyn to become leader.

Of course many of the new, young party activists also played a role. According to the Guardian, many Labour MPs (presumably the pro-war ones) “are exasperated by Corbyn’s attempts to mobilise members behind him in order to force MPs into line over Syria and other policy.” Amazing. Party members actually trying to make their representatives accountable!

The Corbyn supporters are not daunted. As Shadow Chancellor John McDonnell wrote in the Guardian: “The message is clear: unite around the principles of the new politics and we can be the most powerful force for progressive change in generations.”

This “new politics” will also mean working closely with the Scottish National Party, Plaid Cymru and the Greens, who also voted against Cameron’s motion to bomb Syria.