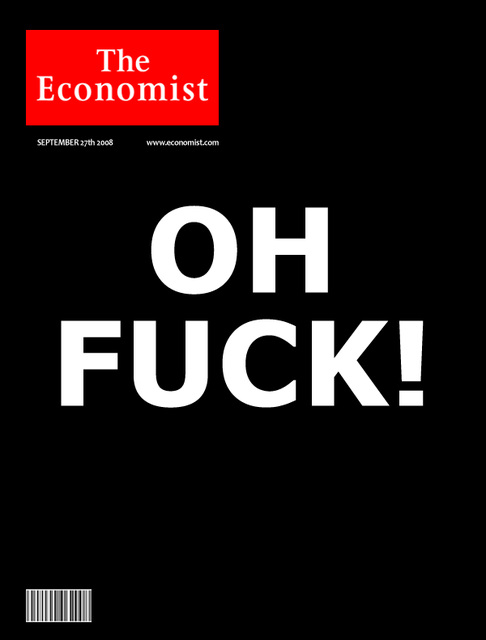 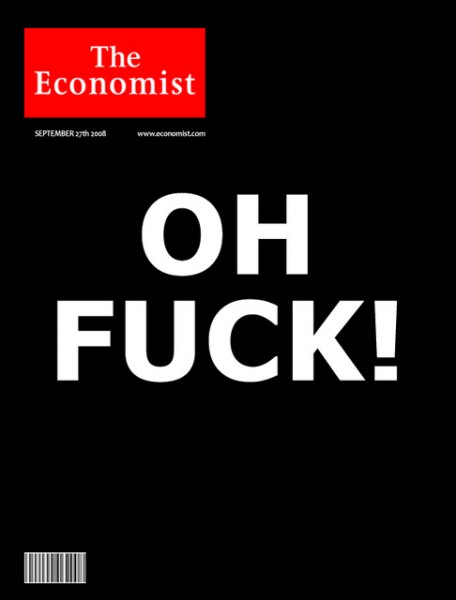 While the Greek debt crisis was dominating the world news in late June and early July, another equally significant crisis began to unfold, and is now at its second major stage. Puerto Rico’s government owes US$72 billion dollars “next Tuesday“; money that it cannot pay. (See The Guardian Puerto Rico’s governor tells US Senate the island cannot repay debts, 1 Dec 2015.) Puerto Rico, with 3.5 million people, is of comparable population size to New Zealand, and one-third of the size of Greece. Yet Puerto Rican have fallen through the cracks of world attention and sympathy.

Recent articles in The Economist say things like Quasi-sovereign debt: Puerto Rico doesn’t have the money, Hurricane warning, No way out, The Puerto Rico problem mainland politicians find the territory too hard a place to talk about, A Caribbean fuse, Neither a state nor independent, Another fine debt crisis; Startling parallels between Greece and an American outpost in the Caribbean.

In November the BBC Windows on the World documentary Puerto Rico: The Have Nots and the Have Yachts played on Radio New Zealand (or ‘rnz’ as we are now supposed to call it). Puerto Rico is neither a sovereign nation nor an equal part of a larger sovereign entity. Its people have become denizens (the ‘have nots’) in their own land, much as New Zealanders across the ditch are denizens who have no effective civic rights. Puerto Rico is being bought up lock stock and barrel by rich Americans, the ‘have yachts’.

The specific problem is that the world is organised into a nation state system (the Wilsonian system) that is too rigid, though which has a fuzziness that we find difficult to deal with because we assume too easily that everyone is a citizen of one or other mutually exclusive nation state. In the case of the United States, the main overseas territories in which the people are quasi-Americans rather than actual Americans are Puerto Rico, American Samoa, Guam, Northern Marianas, and the US Virgin Islands.

The European Union itself is a form of fuzziness, with variations of fuzziness linked to the Eurozone and the Schengen agreement for open borders. The United Kingdom is extremely fuzzy. Indeed, some of us may have just discovered that parts of Cyprus – Akrotiri and Dhekelia – are a UK overseas territory; an aircraft carrier in the Middle East.

The global solution is not to further entrench the Wilsonian system by removing the fuzziness. The Wilsonian system has already facilitated a form of very lazy thinking on the part of westerners who like to talk about places like Iraq and Syria as if they are nice neat and ordered sovereign entities: country IQ and country SY in the same list as countries US, UK, NZ and SA. (Of course state-Americans, while they impose this structure on the rest of the world, reject it for themselves, on the grounds of entrenched American “exceptionalism”. And why Puerto Ricans – as territory-Americans – do not have the same status as Hawaiians remains a mystery.)

The solution is to embrace the fuzzinesses of identity and ethnicity and nationality. New Zealand residents should be treated as equals in Australia. And Catholics – with their caliph in Rome – should be treated the same as people of other faiths. (Anti-Catholic discrimination has been widespread in the English-speaking world.) Sectarian differences will always create a fuzz-factor that could be seen as a positive rather than as a negative.

Puerto Ricans should be treated as equals to other Americans, in Puerto Rico and elsewhere. They should have the same rights to default on debt as anyone else, and their government likewise should be treated like any other defaulting government (with general reform needed with respect to sovereign debt default).

We introduced limited liability for businesses in the nineteenth century. Most westerners are able to default by becoming bankrupt; rotting in debtors’ prisons is now too Dickensian for most of us to contemplate. Indeed, without these institutions that accept debt-default as a regular and necessary part of life, the economic development of the twentieth century could never have taken place.

Identity is a great thing. We all have multiple identities, including our financial statuses (debtor/creditor, tenant/mortgagor/freeholder) and our various political and cultural affiliations. But under God – whatever or whoever It may be – we are shareholders in our planet, whether we are from Valparaiso, Pago Pago, San Francisco, San Juan, Saipan, Guam, Gundagai, Tubuai, Tangiwai, Chennai, Chengdu, Cebu, Cairo, Christchurch, Wexford, Westport, West Bromwich, Cape Town, Townsville or Palmerston North. We have private identities and public equity. With public equity properly ensconced, we cannot fall through the cracks.