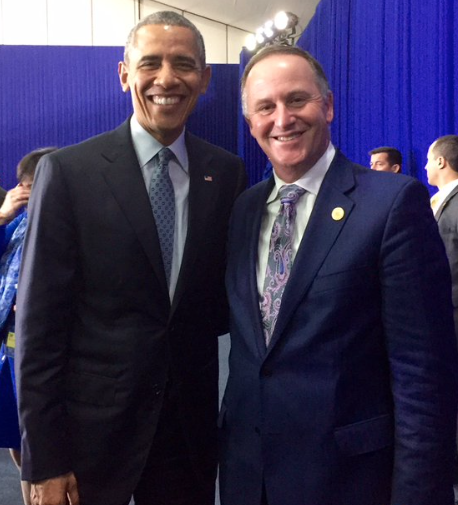 In Auckland, barely 15 000 protested climate change (although there are a number of reasons for this) in Paris the Police are forced to use tear gas to quell protests.

30 years of individualistic neoliberalism has robbed solidarity of its strength, so much so that National can now push through reforms they never believed they could con the majority of NZers into passing:

The Right Wing and the Deep State must be amazed at how much they’ve managed to get passed the sleepy hobbits of Muddle Nu Zilind, so the cherry on the top  of our spineless acquiescence as a nation, the humiliating symbol of our total capitulation to our Corporate OverLords is the news that when  the Nazgul gather to sign the TPPA – they will be signing it in NZ.

TPP signing likely to be in NZ
The official signing ceremony for the Trans Pacific Partnership trade deal is likely to will place in New Zealand next year but at Trade Minister level only.

That’s right, NZ has been chosen to host the signing of the TPPA because we won’t put up much of a fight compared to any other country that understands what is actually at stake.