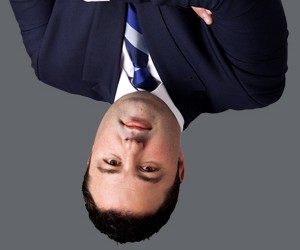 “New Zealanders don’t like being told what to do and we are mature enough to decide how to celebrate our special days in our own ways.”

…the same journalist by the way who seemed to delight in inflaming fears of Muslim terrorism at a mosque last year.

So why all of a sudden are commentators in a secular country running around screaming the PC thought Police are banning Christmas? Because it serves the current undertone of anti-Muslim rhetoric. Christmas isn’t under attack from Muslims, it’s been under attack and conquered by Corporate Santa and his cult of consumerism.

Duncan Garner is one of TV3s main current affairs hosts, that he has this so wrong is another embarrassment to a network that is a joke now.