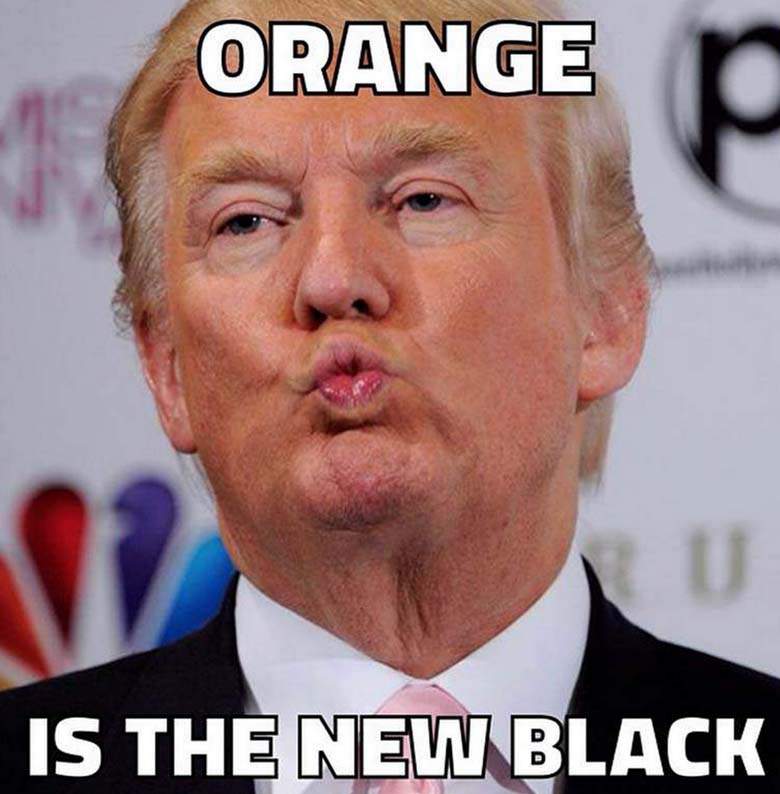 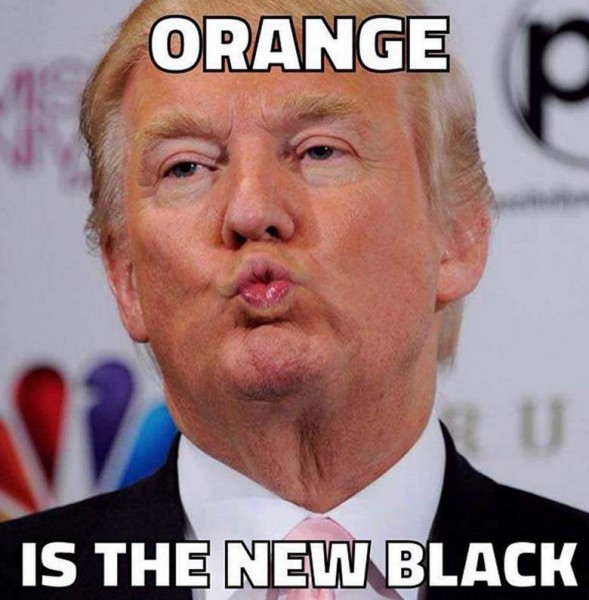 Chris Trotter last week (Capitalism Kills: Why, for the Right, the Left is always wrong) both criticised and participated in tribal politics. I would substantially disagree with him, in part because there are lefts and rights, not simply Left and Right. But, inasmuch as there are rival Left and Right tribes, my view is that it is the Left tribe in New Zealand that sees the Right tribe as bad, whereas the Right tribe sees the Left tribe as mad. As such I think that the tribal Left can be somewhat more uncompromising, and less likely (than vice versa) to engage constructively with the Right.

Indeed in history we see that changes brought about by parties (small-p and large-P) of the radical left have generally been retained and embedded by subsequent governments of the right. (In the case of anti‑nuclear New Zealand, this was the policy of the radical left that was embraced by a then-regressive Labour Party because the anti-nuclear issue provided a distraction. And embraced by National because – like Mt Everest – it was there. Lunchtime is a long time in politics.)

For me, tribal politics is rather sad, because it focuses on the negatives, the problems rather than the solutions, the put-downs rather than the pull-ups. While I think that most people are motivated more by the issues and policies, and want all governments to do the correct things regardless of their colours, tribal politicos seem to only want their side to do their good things, and feel more at ease when the other side is doing the bad things (or the mad things) that bad guys (or mad guys) do.

I want the real issues to be discussed, and always around the context of solutions. If something really is insoluble, it probably isn’t a real issue. Indeed a problem that cannot be solved is not really a problem at all. (Death for example is probably not a problem; however premature, negligent and purposeful deaths certainly are problems. Indeed, a society without death feels like a dystopia; death must then be the reality that prevents such dystopia.) Tribal politics makes people more engaged with (and enraged with) what they are against than with what they are for. So tribalism itself becomes an essentially conservative force.

One of the most important pieces of legislation ever introduced in New Zealand was the 1982 Official Information Act. This could easily have been criticised as a Rob Muldoon vanity project. (Indeed, Muldoon later did name this legislation as his legacy accomplishment.) If Mr Muldoon had put it to the people as a referendum, both the Left tribe and the Right tribe were so trenchantly anti-Muldoon that the proposal could easily have been voted down.

In 2013, National Party people were probably more amused than annoyed when the “Marriage Equality” proposal was drawn as a Private Member’s Bill. Certainly the substance of the proposal could have been dealt with as an amendment to Labour’s Civil Union legislation. But it was the symbolism that mattered, and many people from the Right tribe engaged constructively and in good humour. Mad, possibly, they thought; so much political energy was being invested by the left in this proposal at a time that other issues were being neglected. But hardly bad.

It’s so different with the issue of the New Zealand flag. (I raised the flag question with PM Jack Marshall at a political meeting in 1972. The Seddon flag that perfectly represented us in 1900 is so ‘not us’ today; so not us in 1972, in the year that we abandoned God Save the Queen. The soldiers’ graves that I later visited at Cassino had ferns engraved, not Union Jacks. The many Canadian graves were also easily spotted. The silver fern is a symbol of Aotearoa that even the Labour Party embraces; see The Daily Blog, 10 November. There must be worse things in our future than having a flag with a fern.)

The Left tribe seems so uncompromisingly annoyed that the Right tribe has stolen one of its issues, that it is determined to support the Seddon flag of empire rather than have any other flag – including the lovely Red Peak – represent us. Any replacement flag stands to be seen as the Key flag, the flag of the other side. If we cannot be the progressive Republic, then we must be the Empire of the past. (In the past – especially in our past – the word ‘progress’ meant economic growth. In the 1890s – the conservationist MPs such as A.K. Newman, for whom growth was not everything – were conservatives.)

Political memories are short. How many of us realised until now that the Official Information Act was Muldoon’s legacy project? In 2050, how many of us will have even heard of John Key? Remember Jim? (He gave us MMP, his legacy. At the time Jim Bolger opposed MMP.) Remember George? (Winston Peters does; George was the last PM to have presided over NZ at a time when more MPs were from another party. Indeed, George Forbes’ United Party was, I understand, the third largest in the 1931-35 Parliament. Labour was the largest.) Remember Sid? He abolished the Legislative Council, New Zealand’s House of Lords. These are leaders whose good deeds we appreciate, even if we’ve forgotten who they are. We don’t appreciate their bad deeds, such as Holland’s enforcement in 1951 of the 1932 Public Safety Conversation Act. (George’s deeds were so few that we could count them on one finger.)

What will we say to our grandchildren in 2050 when they ask which flag we chose in 2015? And in 2016? Would we have to admit that we spoiled our ballot papers? Maybe the Right are right; maybe the Left is mad?

One of the really big political problems today is the lack of political engagement of young people. May I suggest that what so many of our young people see today are tribes who talk past each other; and oppose, because that’s what tribes do. A bit like Israelis versus Palestinians. Or Sunni versus Shia. (What’s the odds on those problem being solved within the next 2000 years?) Yet the disengagement over the flag issue is very similar. The Left tribe does not connect with the people promoting the change process, just as the young have difficulty connecting with mainstream politics. If only the young would vote for whom they dislike the least.

One final point that worries me. I’ve heard people from the left ‘Liberal’ tribe in the United States saying that they will be happy if Donald Trump becomes the Republican Presidential candidate. They should be careful what they wish for.

A Hillary Clinton presidency is not a foregone conclusion, just as the retention of our present flag is not foregone. If you are a New Zealander, vote ‘5’ for the flag you dislike the most (eg the black and blue fern that John Key says he will vote for). Then a ‘4’, then a ‘3’, then a ‘2’, and then a ‘1’. Engage now so that you don’t regret it later; so that, just in case we get a new flag, it’s a flag you helped to select. If you are an American, join the Republican Party. Vote in the primary election in your state. Vote for the candidate most likely to defeat Donald Trump or Ben Carson. Vote out the baddist and the maddist, at the first possible opportunity.