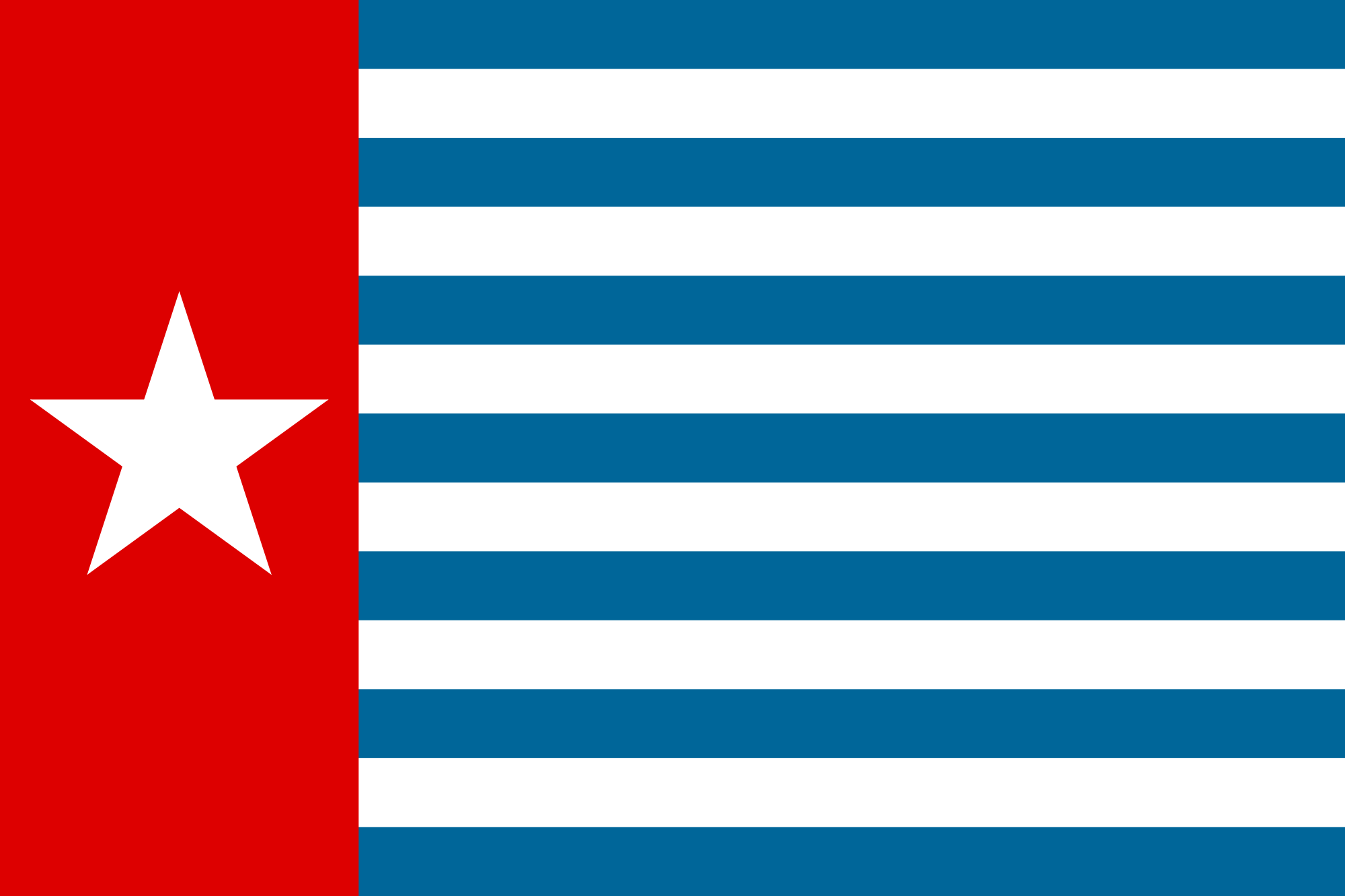 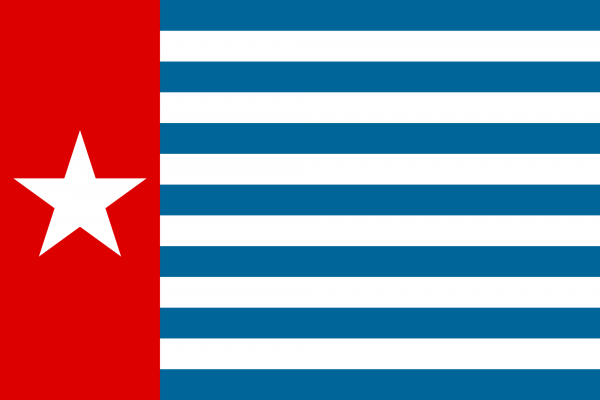 Back in April 2005, when I was an MP, I visited West Papua and talked to the people there about their (almost universal) aspiration for independence from Indonesia.

One day I passed by a football field and was told that here, a few months earlier on December 1st, Filep Karma had raised the Morning Star independence flag in front of a supportive crowd. He had been quickly arrested by the Indonesian police, tried and sentenced to 15 years in jail – simply for raising a flag.

Filep Karma stayed in jail for 11 years, only being released last Thursday. He stayed staunch all those years, even though he could have gotten out earlier if he had “admitted his guilt”.

The West Papuans have been through a pretty rough time, with many protest rallies broken up and people killed and detained, but the new Indonesian president, Joko Widodo, has signaled an easing of the repression. Besides Karma, some other jailed activists have been released.

Following a visit to West Papua this year, President Widodo also lifted some of the restrictions on foreign journalists visiting the territory. New Zealand journalists from Radio New Zealand and Maori TV have finally been allowed in and have come back with interesting reports.

Haris Azhar, coordinator of Indonesia’s top human rights watchdog, Komnas, urged the President to now “form a team to build a peaceful dialogue with Papuans and quickly respond when there’s violence, conflict and discrimination – which are often caused by security forces.”

West Papuans have also been getting more support in the Pacific, with the Melanesian Spearhead group of countries granting their representatives observer status.

Unfortunately, the Melanesian nations have been getting no help from the New Zealand government. The Spearhead group’s proposal for a Pacific Island Forum fact-finding visit to West Papua was vetoed by New Zealand and Australia. Both countries were unwilling to upset Indonesia.

Meanwhile, the Morning Star flag remains an important symbol of the West Papuan nationalist movement. It was first raised on December 1st 1961 when West Papuans seemed to be on a path to independence under the Dutch – only to find their hopes dashed when the Indonesian military moved in.

This December 1st there will again be flag-raising ceremonies round the world in solidarity with West Papua. In Otara, Auckland, a collective of Maori and Pacific women, Oceania Interrupted, will stage a dramatic performance and raise the Morning Star flag. The performance will be held Tuesday, 1 December, 5.30pm, Otamariki Park (cnr Bairds and East Tamaki Roads). Also, there will be a flag-raising in front of Parliament, Wellington, on December 1st at 1pm.