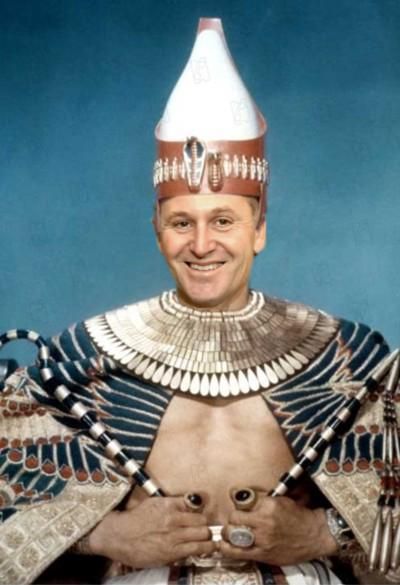 Forget stealing back poor people’s money, forget borrowing billions in tax cuts for the richest, forget mass surveillance lies, forget Dirty Politics, forget draconian welfare reforms, forget the 305 000 children in poverty, forget the rising unemployment rate, forget the unaffordable housing crisis, forget the lack of economic direction,  forget telling NZers we weren’t going to war and then sending our troops to war, forget using state spies to smear the Leader of the Opposition months before an election, Nothing sums up the true obscenity of the National Party better than two news stories today.

Auckland housing crisis makes more children and families homeless – report
Almost half of all homeless in Auckland could be children sleeping outside, in cars, or in uninhabitable situations which could be fixed through more effective policy.

That’s according to the second of three homelessness reports Invisible in the Supercity released by the Salvation Army on Wednesday.

The housing crisis in Auckland needed to be urgently addressed and government action was vital, the organisation said in the report.

The number of children affected by homelessness was of most concern to the report’s authors. The homelessness survey was carried out over three months and represented more than 1200 people, 568 of whom were children.

568 NZ children homeless living in cars, under bridges and on the streets. That’s the National Party of NZs legacy. Those 568 homeless NZ Children in Auckland must be thrilled that $26million is being spent on a vanity project like changing the flag.

What is the point of saluting a new flag when half a thousand children sleep on the streets?

Anne Tolley wanted to pay CYF panel chair $3000 a day
Revelations of a $2000 a day fee for the chair of a panel reviewing Child Youth and Family caused political and public outrage – but correspondence shows Social Development Minister Anne Tolley was pushing for much more.

Based on a standard eight hour work day, that constitutes a rate of $375 an hour: three times the normal maximum daily fee specified by Cabinet’s guidelines.

…$2000 a day to crack down on CYFs is obscene enough, but to suggest $3000 a day to attack CYFs for being underfunded? $2000 a day while hundreds of children are physically and sexually abused in state care?

How anyone can defend voting for National is beyond me.