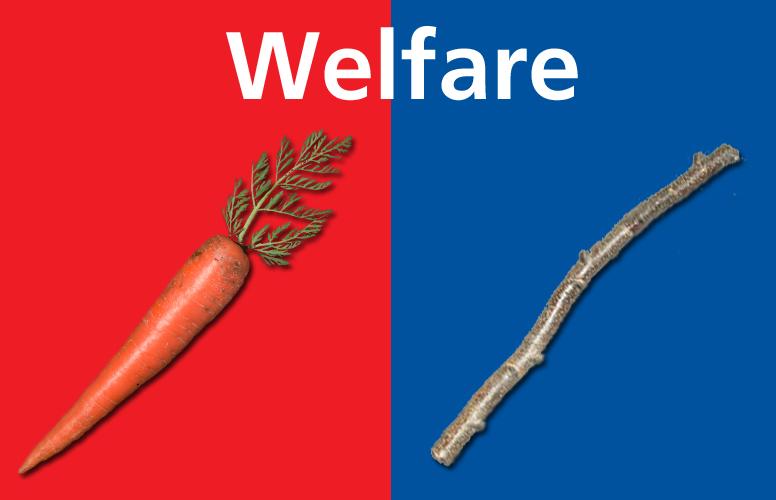 With all shenanigans the last week in parliament something very, very important fell under the radar screen.

How many New Zealanders missed the brave attempt by Labour’s Carmel  Sepuloni  to force an utterly crucial change to the welfare benefit system in her private member’s Social Security (Pathway to Work) Amendment Bill?

The government’s policies on welfare and work have been deeply contradictory. Beneficiaries are expected to be working, but when they do, after a minimal amount of earnings, they lose most of their efforts in tax and abatements of their benefits.

The unemployed have been able to earn only $80 a week without losing any of their net benefit. Each extra dollar over $80, after tax and abatement and ACC, leaves them with only about 10 cents. The threshold of $80 has not been adjusted since the late 1980s.  It would be around $170 today If it had been adjusted for inflation, and much higher again had it been linked to increases in wages.  While for some beneficiaries such as sole parents the threshold and abatement are slightly less draconian, here has been no adjustment for them either for many years.

Government’s policy is supposed to be all about encouraging work effort.  In fact, it is only interested in a leap from the benefit system into full time work. For many on a benefit, full-time work is not an option because of barriers such as childcare and travel and ill health.  Nor is the work of the right kind at appropriate hours necessarily available, especially in a casualised labour market.

Sepuloni’s bill was to raise the threshold so that beneficiaries could earn $150 before any loss of net benefit.  It didn’t even propose radical reforms to the cruel rate of abatement of 70% above that for the unemployed, or to abolish the Minimum Family Tax Credit with its astonishing 100% abatement (i.e. dollar for dollar). Nor did it grapple with the iniquitous joint income treatment of those deemed to be in a relationship.

This bill was long overdue and should not have frightened the horses. It should have gone to select committee so the issues could be thoroughly debated.   Shame on parliament.

It nearly did get to select committee, but for- you guessed it- the most powerful man in politics, Peter Dunne. Mr Family Values. His vote meant the bill was defeated 60:61. Of course David Seymour did not cover himself with glory either, revealing no depth of understanding at all of the issues faced by beneficiaries.

What a shocking debate.

Here is this from JONO NAYLOR wilfully missing the point with a garbled defence of inaction from the government:

“ I am concerned about what I have heard from members on the other side of the House when referring to this bill today. I am concerned because, actually, they have been saying that all we need to do is offer people a bit more money and that will give them the incentive to go to work. If you think of the underlying premise of that, it is almost like saying that people will not bother to go to work unless they are absolutely going to make lots of money out of it. That is the underlying assumption that seems to come out of that, from what I have heard from the other side of the House. What we do know is that if people actually get themselves into work, they improve their own opportunities for further work and otherwise. That should be a good enough reason for anybody to want to get out and work.”

How willing to work would Jono be if he had a basic income retainer and then could keep next to nothing for anything earned above $80 a week, which in his case would be just over one hour’s work on a backbencher ‘s pay?