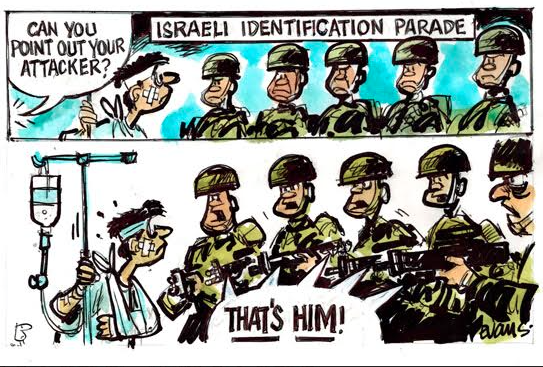 Has something ever made you so angry you want to scream?

I have just read an article I found on jfjfp (Jews for Justice for Palestine) about how medics from Gaza have been denied, by British officials,  visas to attend an international conference on trauma in war zones about to be held in England.  The article is called Gaza’s experts on trauma refused visas to attend UK trauma conference

One reads about a whole generation of severely traumatised children , desperately in need of and deserving help. One reads about the heroic effort of Gazan medical staff to try to serve their people under most appalling conditions. And then for Britain not even to allow Gazan medical experts to attend the upcoming Kingston University Conference, is so very inhumane.
Please everyone read the jfjfp article, also in The Independent written by Jonathan Owen, then contact the British High Commission in Wellington and plead for them to look into this case and pressure the UK to allow the Gazan medical personal , 3 doctors and a nurse who were due to give presentations, to attend the Conference.

Lois – A retired teacher who has always been interested in international events but having visited Israel and the West Bank several times,  is especially concerned about the plight of the Palestinian people.