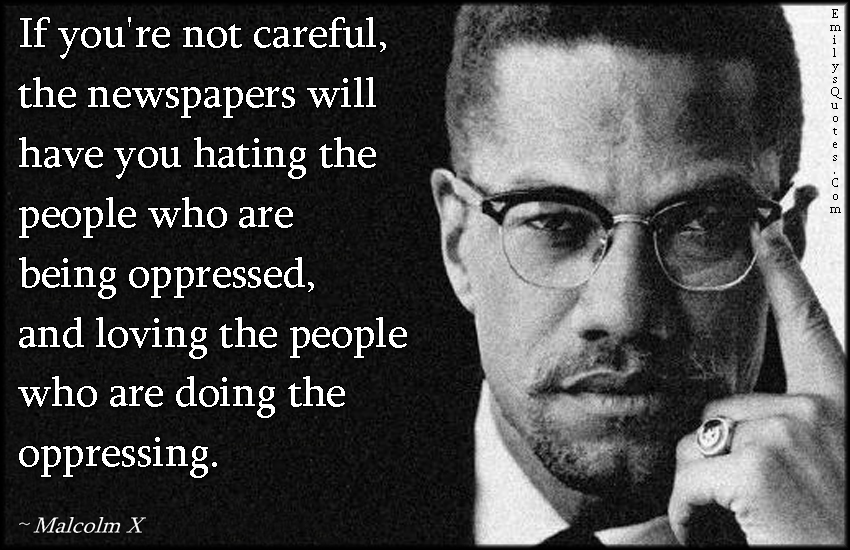 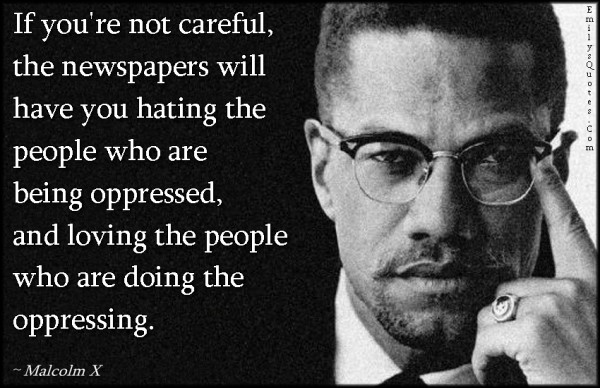 Your editorial about the Muslim lady refused a Job at the jeweller’s caught my attention. I was initially shocked, asking myself when did we congratulate a discriminating business for their honesty?! And after reading your article entirely, I reflected: would we do it with others whom we did not perceive as a threat to Western values?

I also wondered about your paternalistic “get used to it” advice. Is it really just about getting used to it, like we did the “curry-munchers” — just because we’ve now warmed to butter chicken? Or is it about considering for a moment an alternative paradigm in the spirit of “debating meaning and purpose” as you said?
On that note, I saw no real “debate” in your article: first featured was the stereotypical western mind, fixated on the most conservative form of covering — women who “cover their face or themselves completely”, combined with the stereotypical speculation about their religion blaming them for arousing men.
Which, if you ask any Muslim woman, has absolutely nothing to do with their decision to cover. Rather, your “debate” has everything to do with an aberrant type of Western mindset: one that assumes that everything that people do differently from us is rather unfortunately (for them, and us) oppressive and irrational.
Of course there are male-dominated cultures in both East and West— consider how much women in our Western culture have to “do” to keep men aroused: is it a coincidence that the overwhelmingly compulsive fashion and appearance trends happen to be conveniently “fun” and “flirty”. Such by which a woman today is defined, in the name of apparently needing to perpetually assert a freedom every season, every week, every day.
And that’s regardless of weather by the way.
It appeared that your example of “debate” was to take that most conservative position, analyse it simplistically, sprinkle the stereotypes above, and garnish it with the conclusion that that attitude is completely at odds with the “rights asserted by women” — framing it into a rights discourse, forgetting how many centuries younger women’s rights discourse is in western legal jurisprudence. So, the important Western premise is that, since they do not do as we do, they have not yet been able to assert rights as we have.
I was at least relieved that arrogant ignorance was followed by a more openly inquisitive question — not surpirisinfly It involved an ideology not perceived to be at odds with western values. As for the answer to why “feminism in countries like ours is not challenging it” is perhaps because no sane person would try and argue that the cosmetics super-industry has answered the need for women to be able to assert their rights albeit through their apparent enslavement to it.
No sane person could argue that the modern western woman’s dress is the epitome and manifestation of a woman-driven rights movement, and not the
global monoculture that imposes ironically male-orchestrated dress culture.
So the reason may be that “feminism” — putting aside the simplistic nature of this term given that feminism is remarkably, and beautifully, diverse, and strong — would have far more to take issue with in today’s modern treatment and subjugation of women by mass means of global monoculture, than with a woman’s conscience to cover herself for God, and to remove her most base physical appearance as the defining aspect of identify, talent and ability.
And, that conscience is what enlightened Western, liberated, rights-protected, mindset congratulated in your editorial, failed this young lady on.
Of course, it also failed in giving her the chance to assert herself in a diverse society long established as multicultural and multireligious.

So for an editorial to make the infringing of a Muslim women’s rights about something to do with “tolerating this new covering up thing” because “we are not used to hoodies” (what?!) is precisely the blind attitude of superiority that has enabled us to keep under the carpet the sad plight of women today as amongst the worst in history; putting aside the “objectification” for a moment, just look at the rates of domestic violence, and overall treatment of women — in reality, even in this close-to-ideal world we assert ours to be in which we have become truly westernised, modernised and, according to such assumptions in your article, enlightened, ignoring the reality of a male-dominated, sexualised, “pornified” society in which abuse of women in many forms is higher than ever.

The most entertaining irony of “asserting rights to dress as they wish” is your trying to argue that “its too hot for you here” when as you pointed out, its actually more temperate here!

Who puts up that social barrier you mention? Perhaps it is the employer (and let’s not blame the anonymous defenceless customer here) who is apparently enlightened, being Western, but seemingly afraid of a long-standing reality in this country of diversity and migration, of major religions, civilisations and peoples. Or was the social barrier put up by the educated and integrated young lady who sought to serve all customers from behind the jewellery cabinet regardless of race or religion, appearance or attire, and who seems set to contribute much more to society.

It is no wonder that the only solution your editorial provided after the above analysis was: just put up with them and hope it works out, for that is the tone of tolerance you clearly set; putting up with because its a reality we have to live with, as opposed to positively acknowledging and engaging with it.

Is that approach because we are not yet enlightened enough to fathom the possibility that there may be another paradigm that is equally (or, heaven forbid, maybe even more, in some ways) respecting of women than ours? And since we can’t, we have to tolerate out of pity, as we are not yet confident in our own dire situation, to be able to genuinely understand and respect a religion that we have come to be taught by the media over the years is the anti-thesis of western civilisation?

I am disappointed that you ignored the huge amount in common with what both civilisations seek, and laws and principles are seeking the same ends of human dignity, fairness, and the fulfilment of the highest human potential. If we undermine our own western ideals in not even giving the other a fair go, how can we claim the moral high ground as the preachers of fairness and human rights?

Let me help: embracing new ways of living requires confidence in one’s own identity. A Kiwi identity. That can be positively and proactively nurtured by nurturing an environment of genuine respect and acknowledgement of others’ cultural, religious — civilisational — roots. By engaging genuinely with all wisdom and rationale we encounter in today’s global world. Wisdom that is very relevant today as we struggle to deal with our very own abuse of women while sensitive to any correlation with provocative dress, or with our issues of the social cost of alcohol, the impact of gambling etc.
It should be welcomed as healthy when a young women resists marketed fashion waves arriving daily under the pretext of it being an assertion of rights they will one day understand, instead maintaining self-respect and self-dignity, adopting what suits, developing an individual identity either through dress or as some do, by letting their ability and overall human — not just physical — potential, define their interaction with others.
Your editorial does a great disservice for the critical roles our attitudes have to play in living together in NZ. We must exhort each other to understand and respect the other, honouring our own personal, communal, national, and civilisational roots through such honouring that of others. That is ultimately the fulfilment of human potential: to know one another. That does not remove our ability to choose how or when to interact, it simply informs it.
Whereas, a false celebration of ourselves by simplifying, stereotyping and blaming the other, thus rationalising pity and tolerance-by-necessity as a practical solution to migration, does a greater disservice to our own nation’s history of genuineness and fairness, than to anyone else.
It does also a disservice to those who have come here with a reasonable expectation of fairness and genuine engagement — like Fatima.
There is no clash of culture, even though you’ve manufactured a remarkable one.
There is a need, not for tolerance, but for greater understanding — for knowing each other — and clearly the modern mass media is not where all (or some might say, any) of that understanding will be found, but, there is a great responsibility upon us all — especially if we choose to write about it as opposed to reprint what comes through international airwaves — to provide play a more constructive role in such important societal issues.
Yet, your editorial epitomised the unsafe road of easily strained tolerance-by-necessity NZ could head down, following the outside corruption — including through large international corporate media — of our earlier standards of openness and fairness. That global corruption of Kiwi fairness to all, rather than a young woman adopting a certain dress code, is what we should direct our national concern to. Thus, a more organic course for us is to cement that fairness and openness with a basic understanding of some of the features of our complex world. We must set aside any western-influenced attitudes of superiority that is completely antithetical to our Kiwi values — even our world champion sportsmen reflect the humility and respect of our culture of fairness with almost every interview. We must resist the perpetuation of the false “clash of cultures” notion, and return to openly and fairly engaging with people, who come from a diversity of geo-political situations. This starts with at least starting with a working understanding of such a civilisation — which will never stand a chance with the “such practises are certainly nothing to do with us, but we should put up with it, given we are the enlightened” attitude.
Cottonsocks
Bio: Born and bred in the big city; has now retreated to reflect in rural calm, while remaining interested and concerned about the challenges and impact of international political dynamics on the positive and fair attitude amongst peoples in NZ.
An ethical-chocolate lover, and a keen advocate for fair-trade and human rights.