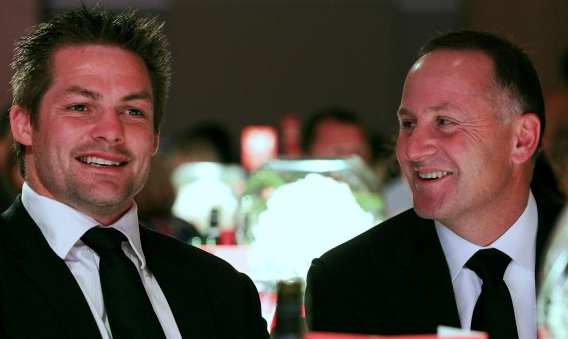 Yay! We’re best at a game barely anyone else plays! If only we could put in the effort for 305 000 kids in poverty that we do for rugby. We can ‘feed the backs’ but we can’t ‘feed the kids’. 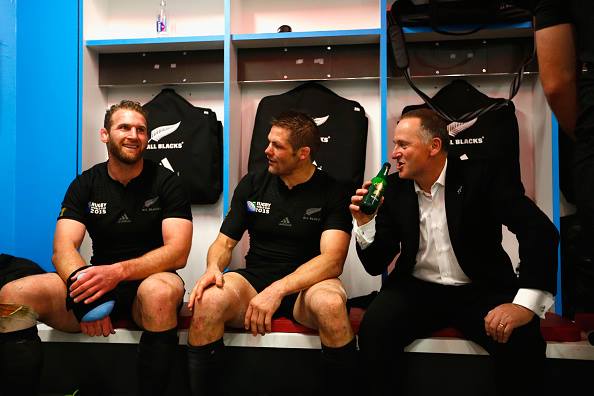 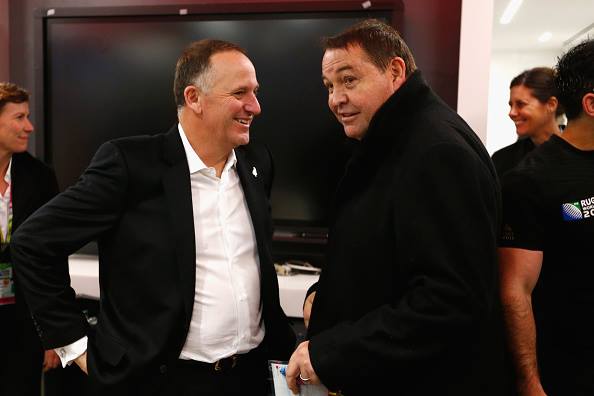 It’s not that I don’t appreciate the skills required in rugby – running, kicking, catching, throwing – all fine skills, but in the totality of life, a country that places too much of its national self esteem and psyche into a game isn’t much of a nation.

From a cultural point of view, I thought Lorde’s performance at the AMA’s was one of NZs finest moments this year, winning a game only 5 million people play worldwide pales a tad when you consider 10 million play scrabble.

But best wishes to the All Blacks though, good for them, they are world champions, now if we could get back to 305 000 children in poverty, affordable housing, inequality, privatisation of social services, education, health and the 200 NZers detained in Australia we could get back to the issues that actually matter, not the bread and circus that keeps us distracted from them.

At times in NZ one gets the feeling that Climate change needs to get 30 blokes on a field kicking a ball around for 80 minutes if it wants to get taken seriously.