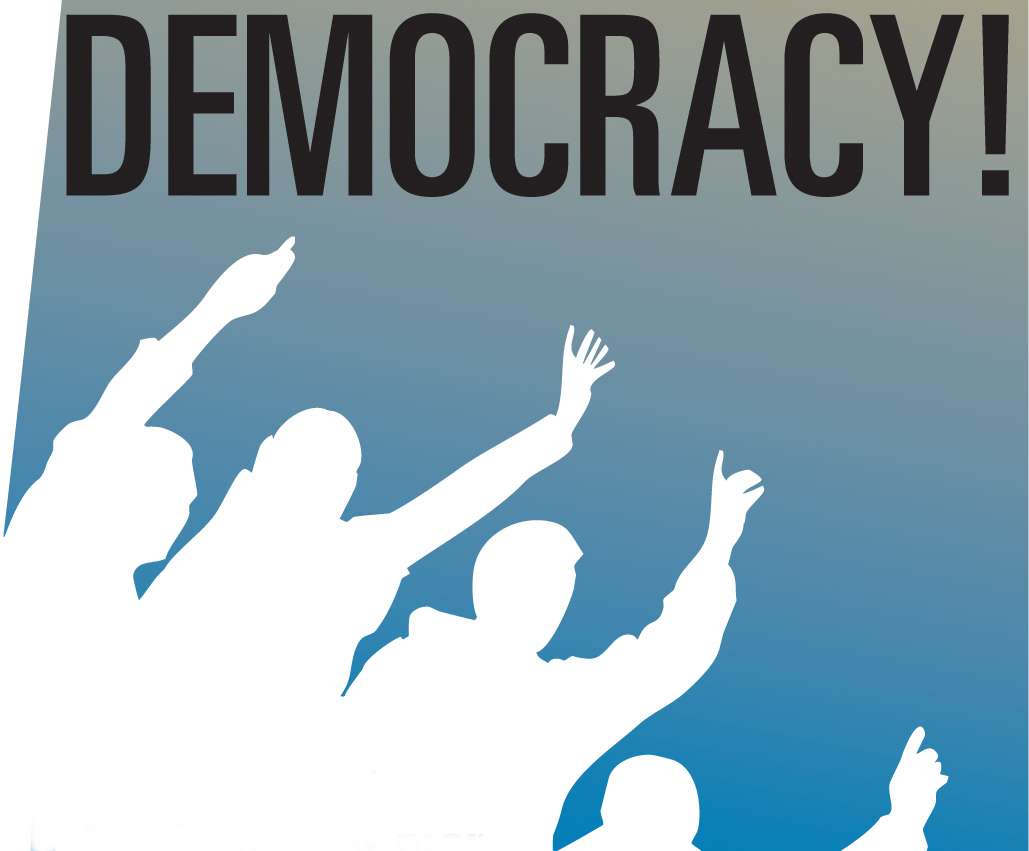 Let’s be honest, New Zealand’s Political System is broken. The manner in which Political weight is solely targeted on the wealthy who have a vested interest in a no capital gains tax economy, kills off youth participation in politics. The grim reality that policy is built for baby boomers and the rich is blindingly obvious to 18 year olds who have a cynical view of politics. The difficulty in getting them to engage is that they are actually right, the system is built by those who profit from it and numerically that’s baby boomers. The state subsidised universals of education, healthcare, superannuation and housing have been denied younger generations as they also have to deal with climate change which will impact them far more disproportionately than those with a property portfolio.

So how do we change the dynamics in NZ politics? We lower the voting age to 16. The sudden influx of tens of thousands of new voters with their own concerns and their own voice finally being heard could be the very means of not only lifting our participation rates, but reinvigorating the very value of our democracy.

How would we go about this? I think that a compulsory unit of the Social Studies curriculum is a civics course that explains NZer’s rights as citizens and the importance of democracy as our political system, and that part of this is activism by students to lower the voting age to 16 so that their views on the world they are inheriting can be heard.

If we want people to buy into society and the common bond upon us all, then we need to have a universal suffrage that takes into account those younger citizens whose interests are being ignored. We would be a better democracy for it.

UPDATE: The ever brilliant Chris Trotter has taken an interest in this idea of lowering the age to 16 and I would just like to clarify the point I was making. I don’t see the lowering of the age to 16 as a means of getting the Left elected, that’s not the point of my argument.  The current weighting of politics is for baby boomers, if we are to change that, younger voices with their interests need to be included. I’m not suggesting the lowering of the age of voting to 16 so that ‘the left can win’, I’m suggesting the lowering of the voting age to 16 to end the intergenerational theft that has become official party policy under National. Ongoing inequality, renter rights, tertiary education debt and climate change are concerns that 16 and 17 years olds face in a way that boomers don’t, forcing politicians to listen to those voices is the only way to ensure the quality of our democracy isn’t simply tipped in favour of those with the money to play the game.