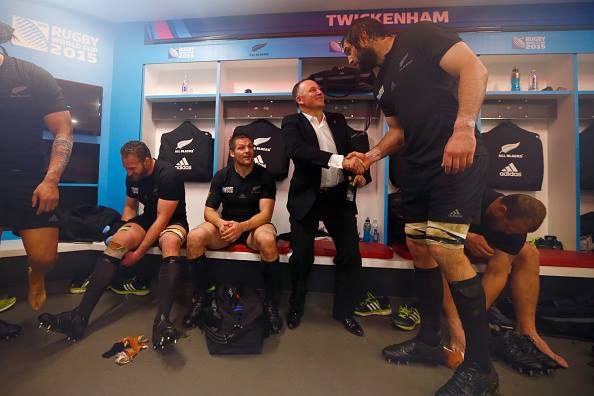 According to John Key, Kelvin Davis going to Christmas Island to see NZers in detention is a political stunt.

An MP going to see NZers detained in appalling conditions where their human rights are being abused is a ‘political stunt’ where as the Prime Minister drinking beer in the locker room after a big game is what? An act of kind generosity by the PM?

Our politicians should be visiting NZers in need before they drink booze with Rugby stars, Kelvin Davis has shown Key up and Key’s only come back is that Davis is playing politics.