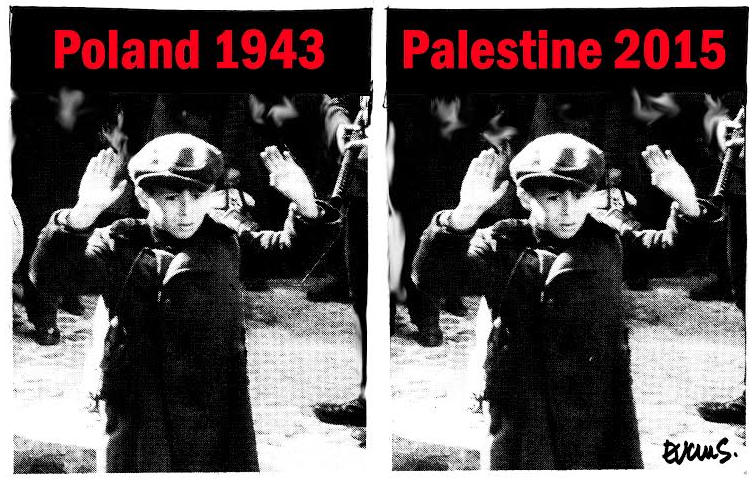 Right now Israeli-Occupied East Jerusalem is much in the news because of the sudden eruption of violence by Palestinian youngsters venting their anger and frustration. These young people have grown up under Israeli military occupation, in an imposed atmosphere of contempt and oppression that was not of their making. The news media have the responsibility to present as balanced a view as possible.

Just to take the past week alone, if the news of the Palestinian violence had been equally balanced with news of Israeli Army and settler violence, then most of the news broadcasting time, and several pages of newspaper columns, would have been devoted to the appalling violence suffered by Palestinians. All we ask is that more attention be paid to context and balance. Why is so much of the Palestinian suffering never considered newsworthy? Some very recent examples:

In Israeli-Occupied East Jerusalem: 15-year-old Hassan Khaled Mahayna killed by Israeli forces: ambulance held up deliberately: Video. The boy’s cousin, Ahmed (13), was also seriously wounded as settlers scream “Die!”. Watch as a number of people stand around and do nothing to help the injured boy. One even pushes him with his foot! An ambulance is forced to move away!

Escalating tear-gas deployment against schoolchildren in Hebron. The onslaught began at 7:41 am when a crowd of children could be heard playing noisily in the street near several primary schools. Suddenly their laughter turned to screams and the sound of running and gunfire as the first canisters were shot and could be seen flying over the crowd with their white streams of gas.

Security Council Resolution 446 (22 March 1979) affirmed once more that the Fourth Geneva Convention was “applicable to Palestinian land, including Jerusalem, occupied by Israel since 1967”. The Resolution also determined that “the policy and practices of Israel in establishing settlements in the Palestinian and other Arab territories . . . have no legal validity and constitute a serious obstruction to achieving a comprehensive, just and lasting peace in the Middle East”. This Security Council Resolution strongly deplored the failure of Israel to abide by UNSC Resolutions 237, 252 and 298, as well as General Assembly Resolutions 2253 and 2254. The Resolution specifically condemned any attempt by Israel to materially affect the demographic composition of territory occupied in 1967, including Jerusalem in particular, and to desist from undertaking any transfer of parts of its own civilian population into occupied Palestinian territory.

The source and cause of all the violence and instability is Israel’s determined drive to change the “demographic composition” of Jerusalem. The solution has to be respect for and enforcement of international law. Witness for truth – end the Occupation.