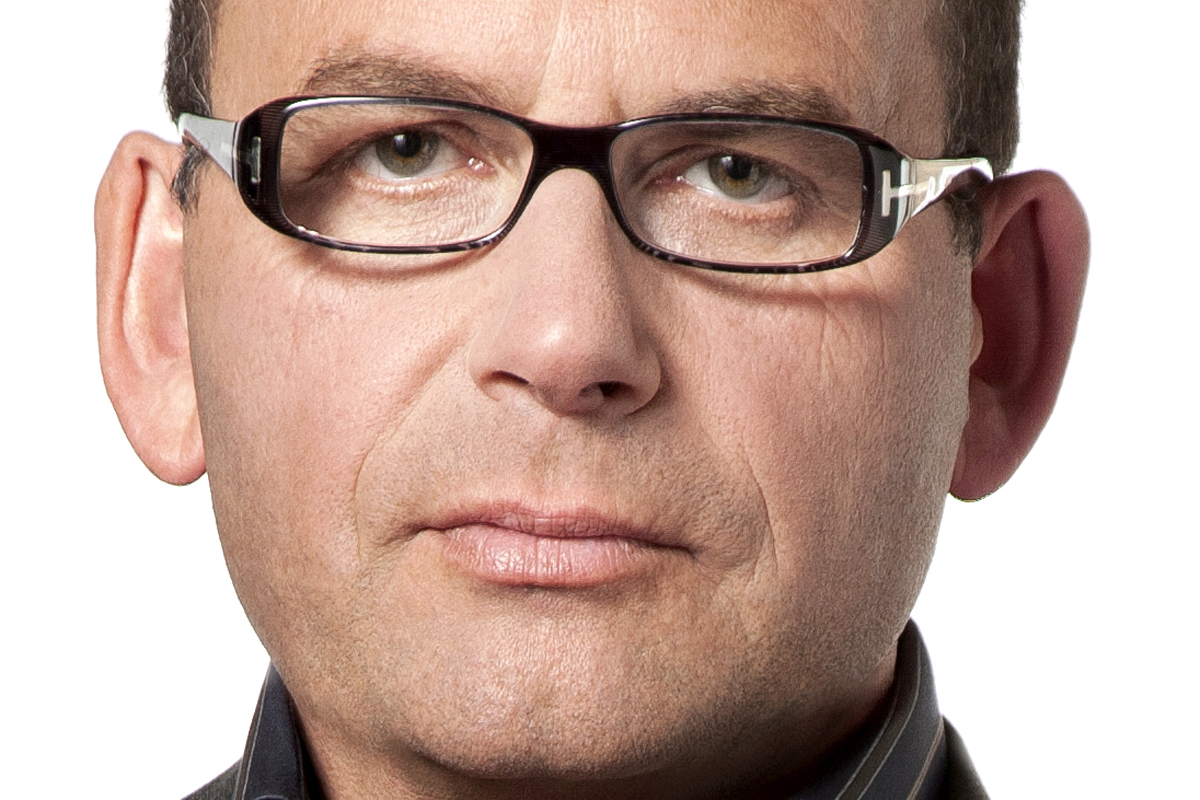 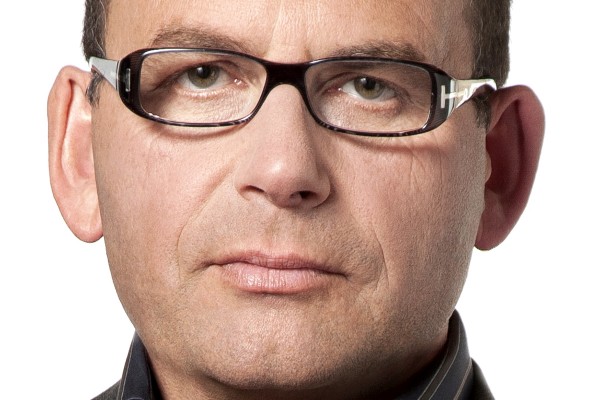 Earlier this week, I made the mistake of tuning in to the Paul Henry Show.

Why? I don’t know. Presumably because it was relatively early in the morning, TVNZ’S Breakfast seemed passe (as opposed to TV3’s “interestingly terrible”), and watching marine biologist Steve Crow in action’s often good for a laugh.

Anyway. This isn’t a post about that much-maligned perennial processional, Boobs On Bikes.

Instead, it’s an expression of slowly smoldering outrage about that *other* furiously divisive public show of power … Bombs On Bunkers.

Specifically, the Russian Air Force in and around the skies of Syria.

Now before we proceed any further, it’s probably necessary to set out a few of my proscriptive perspective biases:

I’m, generally speaking, pro-Russia. I’m anti-ISIS. If I were being anti-inflammatory, I’d say I was anti-Paul Henry for much the same reason.

I’m also fairly rigidly pro-Palestine and anti-Zionist … but then again, these days, who of any sense isn’t.

So it was with some annoyance that I saw Henry and Hillary Barry prognosticating and pontificating about the impetus and implications of a recent incident in which Russian jets were alleged to have violated Turkish airspace.

They puffed and they purred about the Russian Bear trespassing the territorial integrity of a fellow sovereign nation state, in purported violation of international law – and with a supposed view to provoking an international crisis of dire proportions.

It’s funny. I don’t think I saw this sort of ‘freestanding’ (or, more accurately, ‘grandstanding’) condemnation of a violation of sovereign airspace the last time Israeli jets turned up over Syria…

So when Paul Henry et co perambulate into their pentacled pulpit to propound on the evils of advanced military aircraft being used as the saber’s edge in a high-stakes game of realpolitik … it’s worth considering exactly whom they’re talking about on this score, and why.

Henry and Hillary, like many Western commentators (most of whom presumably grew up during the halcyon days of the late Cold War), are pre-primed as to who they see as the “antagonists” of any given situation. In this instance, being blind to the excesses of other actors in the region due to a hide-bound hand-wringing morality inherited from their parents’ generation and earlier surroundings about the pernicious threat represented by Russia.

Interestingly, my generation seems to have no such qualms.

Whereas older people I’ve observed and interacted with seem to mostly be intensively leery about Putin and his motivations, the people more closely proximate to my own peer-group in terms of age (and often political stature) seem far more cordial in our consideration of the relative merits of Russian intervention in Syria.

After all, it certainly seems (at this *highly* early stage) to be rather more effective than previous Western-implicitly-sanctioned air-assault efforts by, say, Turkey – the net effect of which seemed to be a far more obvious and damaging advancement of national-interests realpolitik for the nation with the air power and consequent general deterioration of the Syrian situation in train.

Whatever the outcome – and I suppose I should limit the spikes in my blood-pressure by consciously choosing to avoid unintentional exposure to Henry in the future – it irks me considerably that the news-sources of talking heads (or chattering voices, if you’re only tuned in to the radio edition) through which many, many Kiwis get their substantive news and second-hand opinion about current events and world affairs … can be so clearly, plainly and transparently … well … localized-essentialized-parenthialized-dumbed-down-Faux-News-esque in angle and reporting.

But then again, this IS Paul Henry. So I’m not sure quite why I sound so surprised.

In conclusion: when it comes to seeking out analysis of the complex “geopolitical” (I’m starting to hate that word) situations which seem to be springing up apace the world over of late … have a brain, have some eyes, do your own research, and don’t – whatever you do – simply blithely internalize a bobble-headed opinion from breakfast-nor-daytime TV.