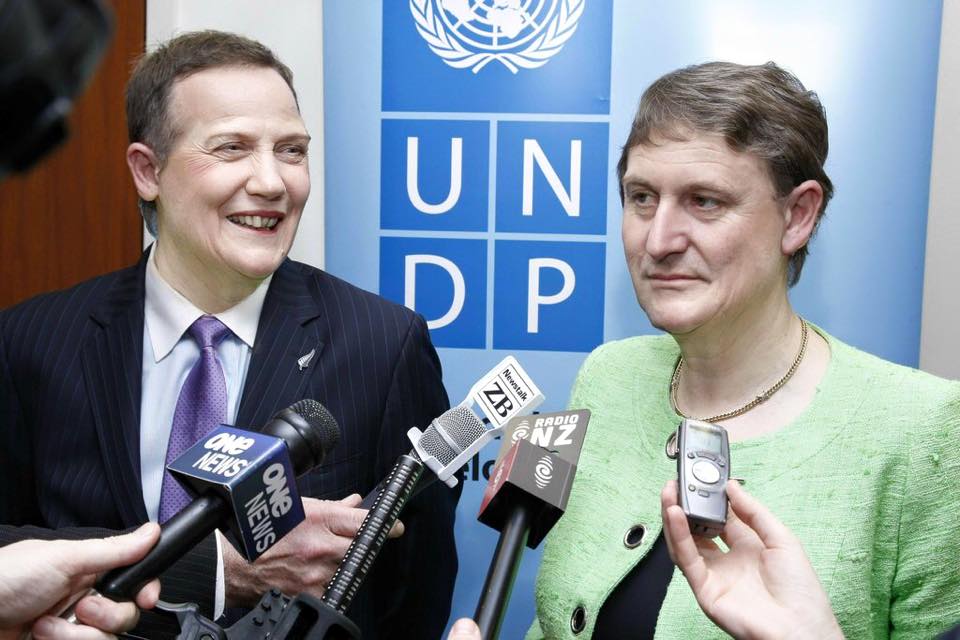 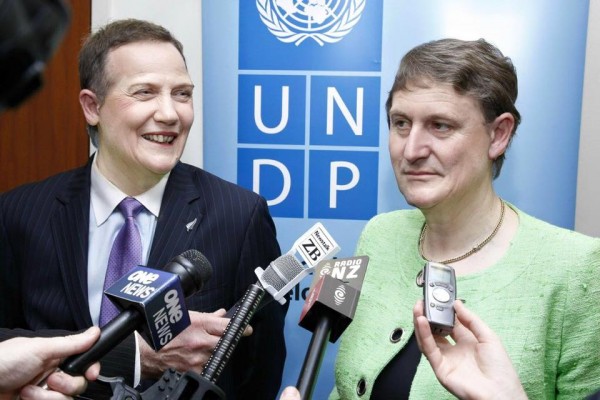 The media are buying huge chunks of propaganda ion the TPPA, it’s embarrassing. While Professor Jane Kelsey is correct in that the the immediate cost of medicines won’t go up, that’s not to say they won’t.

As Gordon Campbell points out…

Pharmac’s operations will certainly be changed by the Transparency Annex to the TPP deal, which will open up Pharmac’s purchasing decisions to legal challenge by multinational drug companies if and when their products are turned down.

…what that means is Pharmac needs to take into account that American Pharmaceuticals may sue them if they don’t buy their more expensive medicines meaning the business case for buying cheaper alternatives becomes warped by the constant treat of legal fines by America. That will have a direct impact on the price Pharmac pays for medicines.

The backlash at such a weak deal that only focuses on enabling product we produce like wine, beef and forestry is damning…

Bryan Gould: Dairy tariffs still in place – why did we sign TPP?

…and when you consider all the product we’ve gained in is dependent on climate change , the whole thing seems as short sighted as Mr Magoo. 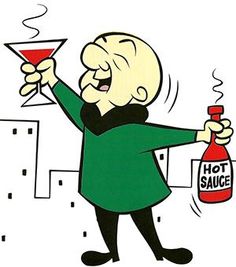 In fact Mr Magoo might have had a better chance of negotiation than Groser did. Here is Groser on the Left with the American trade negotiator. 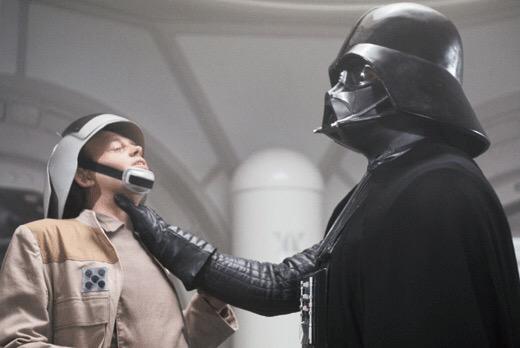 This was always a geopolitical war being waged against China by America. They don’t care if NZ  buys its flat screen TVs from Beijing, but they want us watching American culture. This is a vast expansion of soft power and the Free Market agents within NZ will do all they can to force Labour to fold on its opposition.

So what technically happens next to ratify this erosion of NZ economic and political; sovereignty…

While the TPP member countries have reached the outline of a deal, media reports suggest that not every detail of the agreement has been fully fleshed out. The New York Times predicts that it will take about a month for these details to be worked out and for the final text of the deal to be made publicly available.

After that, it will take another three to four months for Congress to enact a deal. Under the “fast track” legislation authorizing Obama to negotiate the deal, the president must give Congress 90 days’ notice before signing the trade deal, and then another wait another 30 days before introducing legislation implementing it. This means that even in the best-case scenario, Congress won’t be able to vote on the controversial deal until early 2016. And it could be delayed by further wrangling, either among TPP member countries or within Congress.

Obama’s big challenge will be that the deal has something for everyone to hate. Drug company allies like Orrin Hatch are disappointed that US negotiators didn’t get the generous drug protections they’d sought — that will make them less excited about the deal. Meanwhile, public health groups believe eight years of protection is too long.

Nothing has happened in the past few months to mollify the TPP’s many critics — most of whom come from the political left. We can expect many labor unions, environmental groups, and other left-leaning advocacy groups to lobby against the agreement.

…the spin to con NZers into thinking this is a great free trade deal must be fought every step and those who refuse to allow NZ to become the 51st State of America need to start organising now.