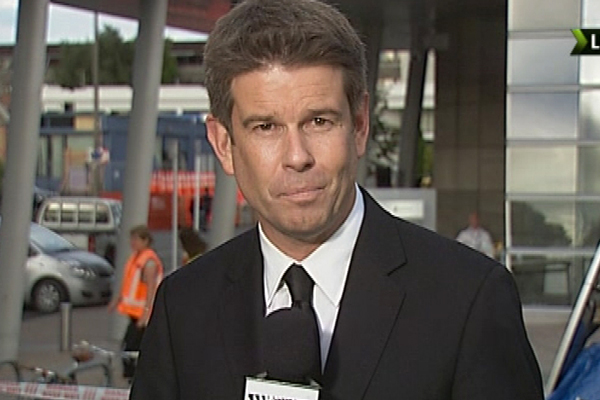 John Campbell is one of NZs most popular broadcasters who lost his show after TV3 Management forced it off air for political reasons.

Fran O’Sullivan is one of the NZ Herald’s most respected journalists and was smeared by right wing elements in Dirty Politics.

Dita De Boni was one of the NZ Herald’s most popular columnists who now works for TVNZ.

It isn’t cheap, and if you want to continue seeing the kind of quality debate on issues like the war in Afghanistan, sexism in the workplace, the role of public broadcasting, the privatisation of social services and the TPPA, then please donate here so we can continue providing you with the best hosts talking about the true issues with the best opinion makers.

The Daily Blog brings the best Left wing commentary to you daily on the issues that matter. We critique the mainstream media and we manage to break stories and influence the debate. We innovate and bring you content other blogs simply don’t. To do that though, we need your support.

We can either blame the mainstream media or be the media.