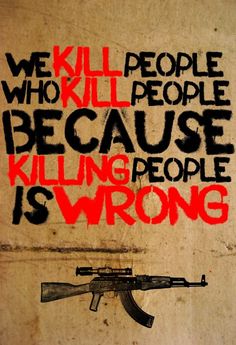 NZ still has 8 troops with the ‘Resolute Support Mission‘ based in Afghanistan. In the past our SAS have been used to call down air strikes for the US military. The news media in NZ need to push for answers as to whether or not our forces helped the US hit an Afghan hospital that has killed 3 staff from Doctors Without Borders

Afghan hospital bombed, leaving three dead
Three staff from Doctors Without Borders were killed and 30 were missing after an explosion near their hospital in the northern Afghan city of Kunduz that may have been caused by a U.S. airstrike.

In a statement, the international charity said the “sustained bombing” took place at 2:10 a.m local time.