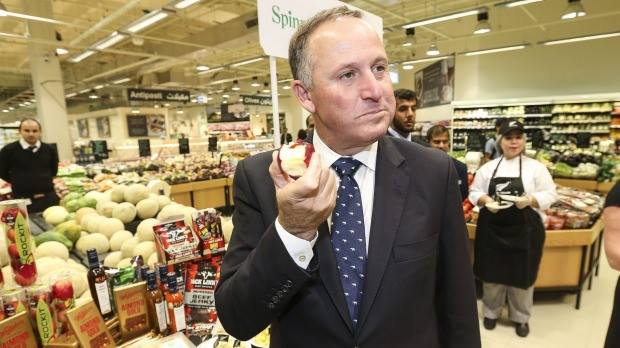 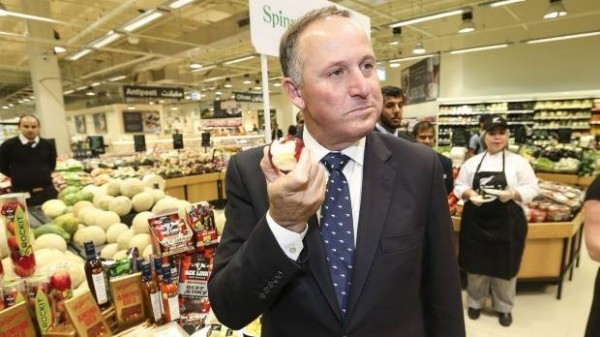 John Key’s big moment at the UN to lecture the world on Syria and Climate Change is all very good, but when you actually look at what he is doing in NZ, it is pitiful.

Key only moved on letting in more Syrian refugees when he was forced to by public opinion backlash. He lied to NZ about re-invading Iraq before the election, and as soon as he won it he was sending in SAS to help target ISIS for US airstrikes under the prettiness of ‘training’ the Iraqi Army. We are siding with a butcher like Assad to help kill a bunch of religious fanatics who are funded by Saudi Arabia, the same Saudi Arabia John Key is so desperate to sign a free trade deal with.

Key is so conflicted on Syria he may as well be a third front of war all on his own.

Concern for emissions research after jobs cut
The logic of sacking scientists researching greenhouse gases is being questioned, in light of the government’s insistence the solution to rising emissions will be found through scientific innovation.

Scientists worried about cold ‘blob’ in the North Atlantic Ocean

…and why should that worry us?

Key talks big at the UN about Syria and Climate Change yet his walk at home is taking giant steps backwards.