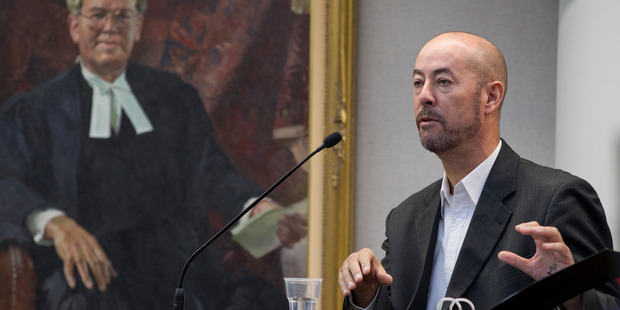 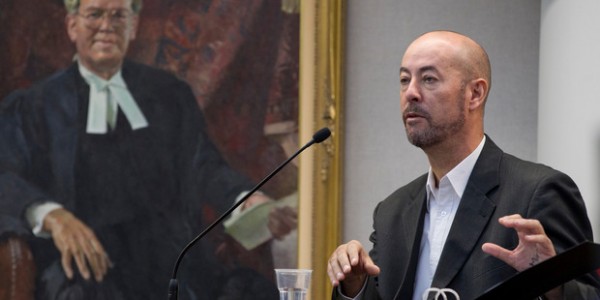 After the publication of Stephenson’s devastating article ‘Eyes Wide Shut: The Government’s Guilty Secrets in Afghanistan‘ in Metro where Stephenson highlighted possible war crimes by the NZ SAS by handing prisoners over to known torture units, the NZDf went on the attack to discredit and smear him rather than engage with any of the issues he had raised.

Let’s stress that point, Lieutenant General Rhys Jones admitted during the  trial that what he had said was not true. The NZDF still had up on their website the claims Stephenson had never visited the base or spoken to the commander when the trial began.

That original trial against the NZDF bewilderingly ended in a hung jury and it created a message that the context of which this defamation occurred would see the public side with the version of authority – even after that authority admits they were wrong.

The societal  peers of journalism set a self-mutalatingly high threshold for the interests of oligarchic justice by not finding against the NZDF.

Jon Stephenson and NZ journalism deserved better than what they got that day and I only hope the NZDF had to pay a lot of money for the smears they attempted on Stephenson.

There is a deeper issue here though. We have a Journalist who highlighted possible war crime abuses by our soldiers and the response by the Defence Force was to smear and defame the journalist. That this story isn’t leading every media out let explains why the army thought they could get away with this in the first place.