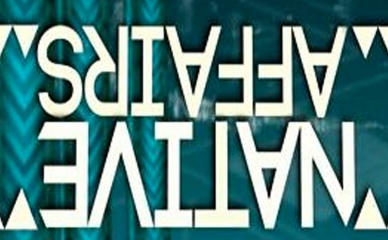 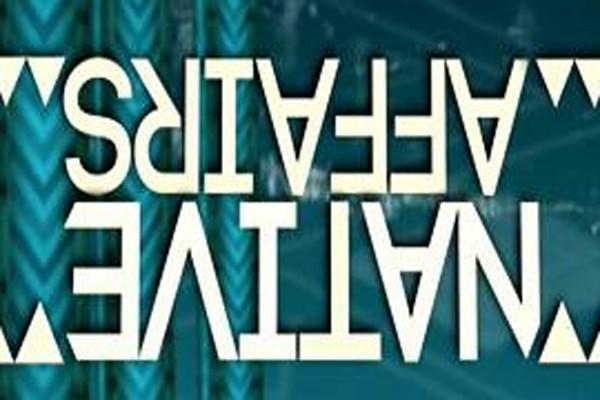 News is circulating that Maori TV’s award winning and highly respected current affairs show, Native Affairs’ is about to be slashed from an hour to a 30minute show and it’s going to lose its timeslot.

The show has had a plunge in ratings after Mihingarangi Forbes quit because of editorial clashes with management. The show has run into trouble for holding sacred cows to account and embarrassing the Government. It will join Campbell Live as just another casualty of National winning the 2014 election.

The casual fascism that is now rampant in NZ media will be complete with the demise of Native Affairs. With wall to wall Mike Hosking and Paul Henry, only RNZ, Dita De Boni’s column on TVNZ and a handful of press gallery and NZ Herald journalists will be the last bastions of real journalism.

Sadly this is the way NZers want it. While property values soar, the middle classes don’t want to hear about poverty and inequality, they want positive aspirational clickbait. They want debates about the aesthetics of a flag design, they want crack downs on the fertility of the poor, they want $1000 fines for train fare dodgers and they want bloody pandas.

305 000 children in poverty, Gen X and Gen Y locked out of the housing market, the poor freezing to death in state homes, the anti-democratic TPPA, the privatisation agenda in education, social welfare and housing, mass surveillance – all these issues are too unpleasant for the middle classes to have to consider when they are earning more annually from their house values than their actual wage.