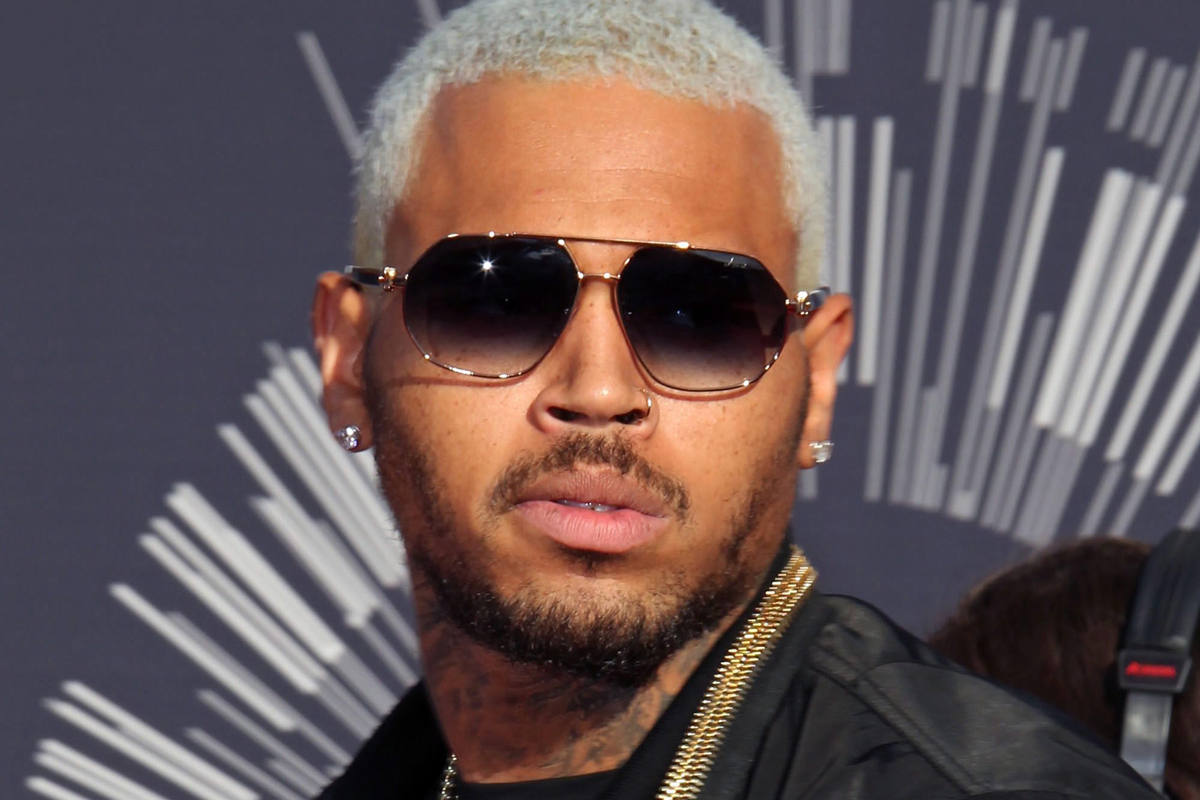 If we are going to look to ban Chris Brown entry to NZ because he has a history of domestic violence, what about Arms Dealers?

In Wellington on Tuesday the 17th of November, 200 of the world’s largest weapons and arms manufacturers will gather for a global sales conference under the name of the Defence Industry Conference’. They meet annually to discuss how to make more money out of war.

If we are going to set the threshold for entry to NZ at a musician who hit his girlfriend 6 years ago, that’s fine – but how the hell can we justify allowing 200 of the worlds largest corporate merchants of death to roll into Wellington without a word?