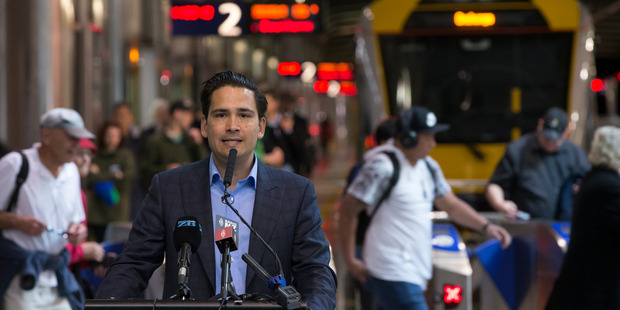 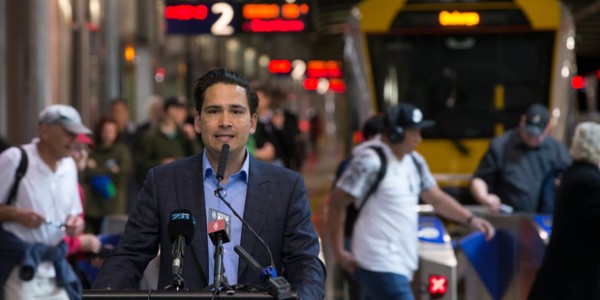 With the establishment of $1000 fines for fare dodgers on Auckland’s crap train and bus network, the middle classes have finally gentrified the public transport system.

Fare dodgers could face penalties of up to $1000
Public transport fare evaders could be fined up to $1000 for disobeying orders to get off trains, buses or ferries.

With the rise of gold card use and the middle classes wanting to get from their villas to the CBD, they haven’t enjoyed the smelly common folk sitting next to them. Because only 4 entry points are actually gated many poor people use the trains for free. This is no good for a private company that needs to make profits and they’ve clearly leaned on the powers that be to give their officers the power of Police Officers to take your name , address and phone number and can now hit up up with $150, $500 and $1000 fines.

This is draconian measures aimed at the poor and the young for the benefit of the bloody middle classes. The gentrification  of Public Transport will keep the Mountain Biking 4×4 hybrid driving clique happy, it is going to be terrifying for the teenagers caught up in it.