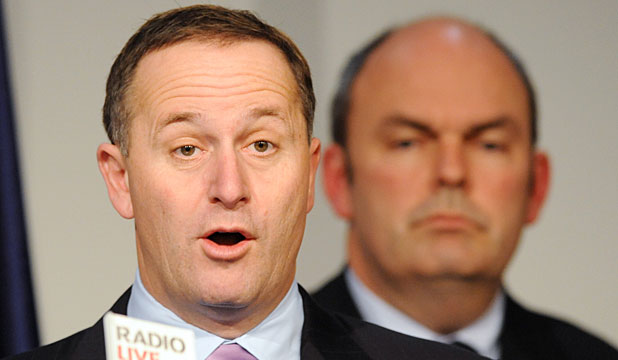 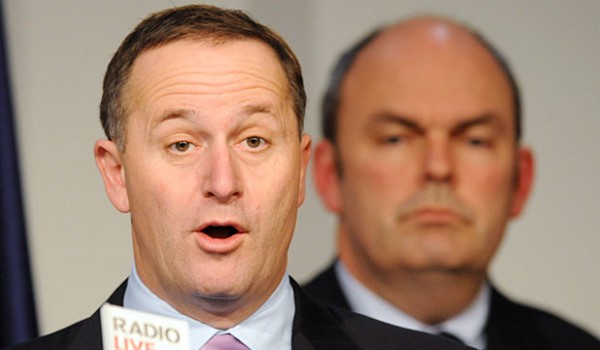 It seems extraordinary that Key hasn’t been briefed, didn’t really know the details and had nothing much to say about 75 NZers being detained by Australia...

Tukaka Whakatutu, in a hard-hitting interview on National Radio, revealed that up to 75 New Zealanders and Pacific Island peoples have been deported from Australia to a high security camp in the jungles of Christmas Island. Whakatutu had his Australian visa automatically cancelled because he was sentenced to a prison term of longer that 12 months after he was found guilty of arson and drunk driving after he and his employer burnt down his workplace to claim the insurance. Whakatutu has lived in Australia for over six years, he has a partner and six children, but under the new draconian Australian legislation will be deported to Aotearoa New Zealand at the end of his sentence.

…taking our citizens to a detention camp where they don’t have ready access to lawyers and where abuse is rampant is appalling. If NZ did this to Australian citizens they would demand an immediate meeting with Key, yet our citizens are being treated in this manner on purpose to discourage them from challenging their incarceration in a place where they are treated with inhumane conditions and Key is missing in action.

The first job of the Prime Minister of NZ is protect NZers rights, here Key is doing absolutely nothing and this absolutely nothing follows the bugger all he’s done for NZers in Australia who despite paying taxes have been given no welfare support.

The Prime Minister needs to stop trying to gain support for his vanity project and do his job of standing up for NZers rights. We are being treated with contempt by Australia and Key should demand answers now.

Australia is supposed to be extended family, but the way they are treating NZers is deplorable, there is already one suicide from these forced deportations, what the hell is going on?