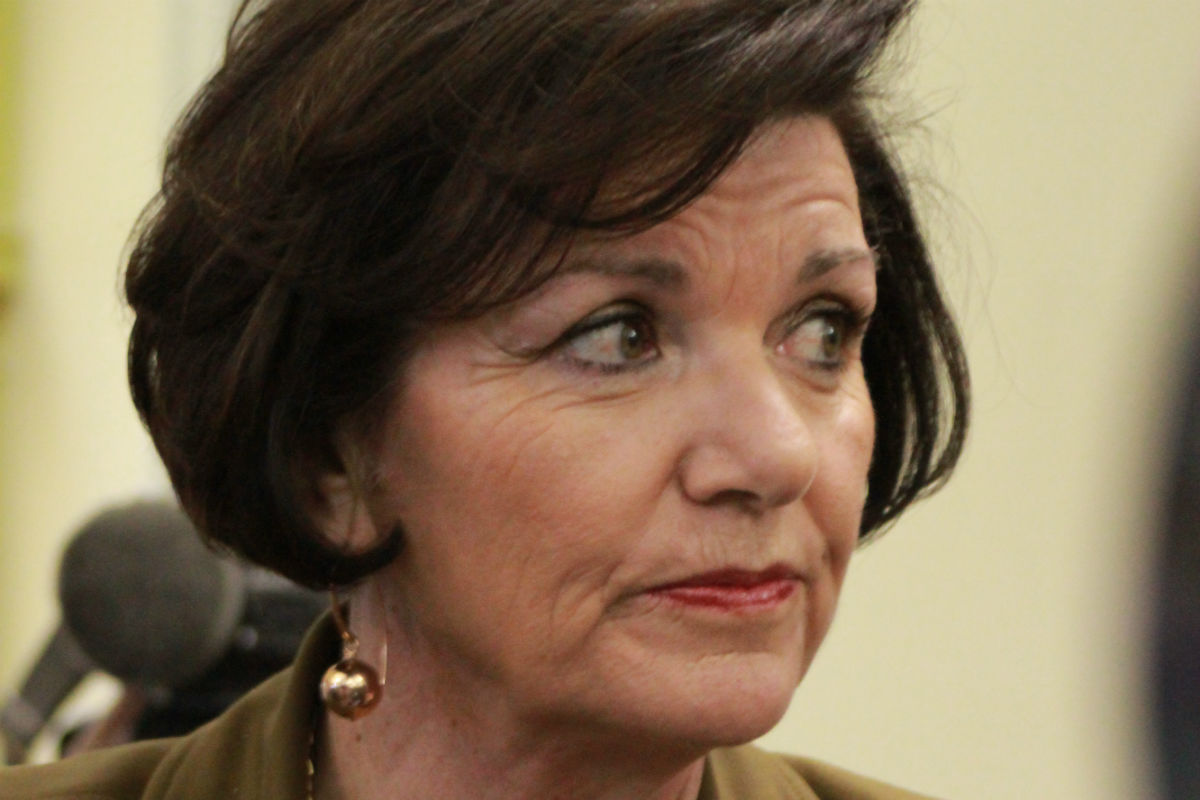 The madness over proposals to push sterilisation programs as a way to stop children being violently abused in State care has just reached a new low, Journalist Katie Bradford asked Anne Tolley why she thinks women who’ve had their children removed keep having babies – her answer is unbelievable…

So to stop children being abused in state care, we should crack down on woman who like having sex?

Can we all accept that this is just another pointless diversion after the flag debate and pandas failed?

This can’t be a serious discussion on children being damaged in state care when the Minister’s thoughts on why the problem continues is because the women enjoy having sex, this is a diversion as NZ inches closer to signing the TPPA.

There are not enough words of contempt to express at the Minister’s utterly out of touch thinking.