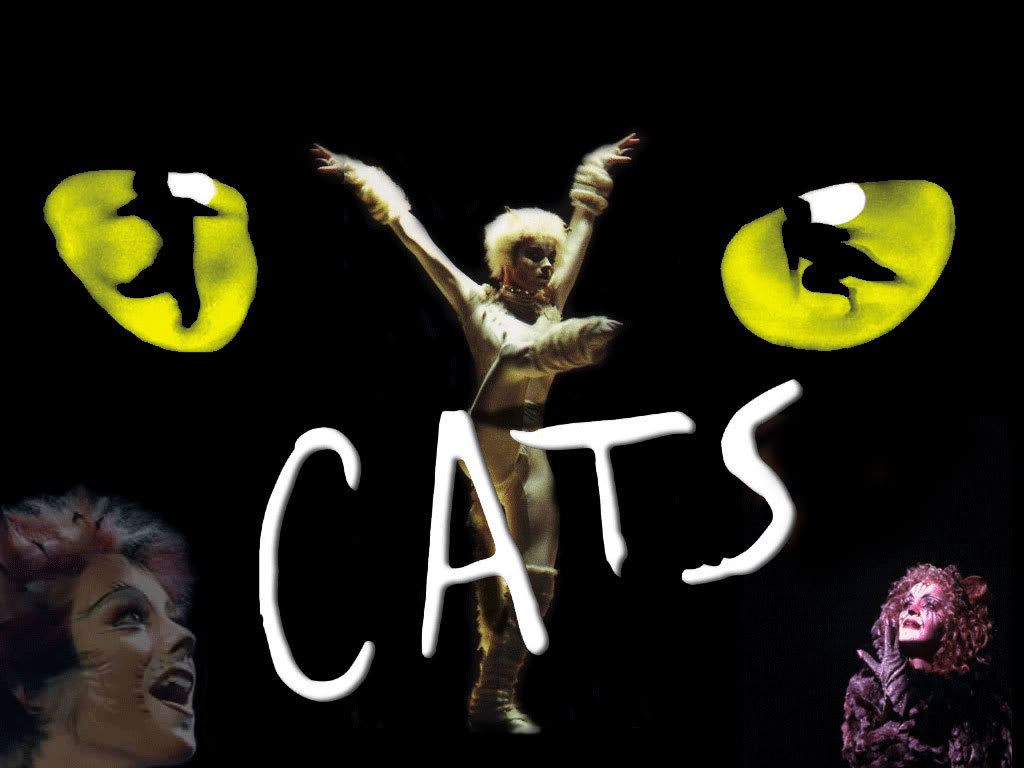 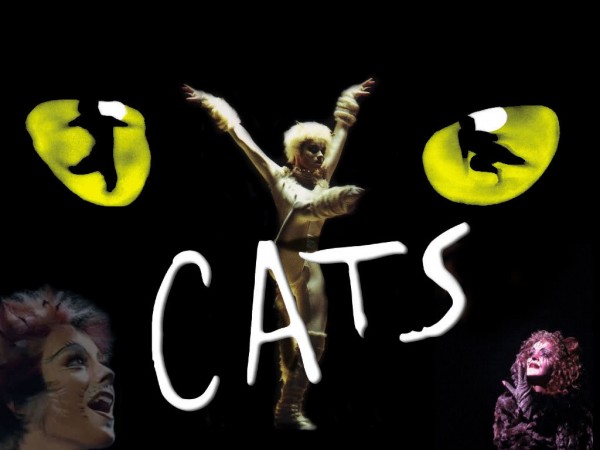 I’ve always enjoyed musicals and I loved Andrew Lloyd-Weber growing up. I’d never had the chance to see Cats before and I’d never really sought it out either. It just didn’t appeal particularly and as a kid I thought the Cats looked downright freaky. They made me feel uncomfortable, the way David Bowie in Labyrinth did/does. But nonetheless, I found myself bussing into town last week, cat ears and all, with a very excited child to go check it out. I was responsible, and did my reading beforehand, and even though I *knew* what was going on (though you’d be forgiven for not understanding) I just didn’t *get* it. The lack of plot didn’t phase the kid though, who was spell bound from curtains-up.

I was restless and bored from pretty much the same moment. I just had a list of issues running through my head. The costumes are dated. Why are the Cats wearing leg warmers? (the 80s, that’s why). The songs are, for the most part, forgettable; with the notable exception of Memory which, for reasons I don’t fully understand, reminds me of my late Grandmother and had me bawling. Sophia Ragavelas’s Grizabella is wonderful.

The cast undoubtedly are talented, and I’m sure the spectacle will entertain the die-hard fans, of which there were evidently quite a few. That said, I’m not sure how that particular demographic will take to the modernised, cringeworthy rapper stereotype that is Rum Tum Tugger.

It is what it is and some will love it, I am apparently just not one of them. take the kids, they’ll adore it.