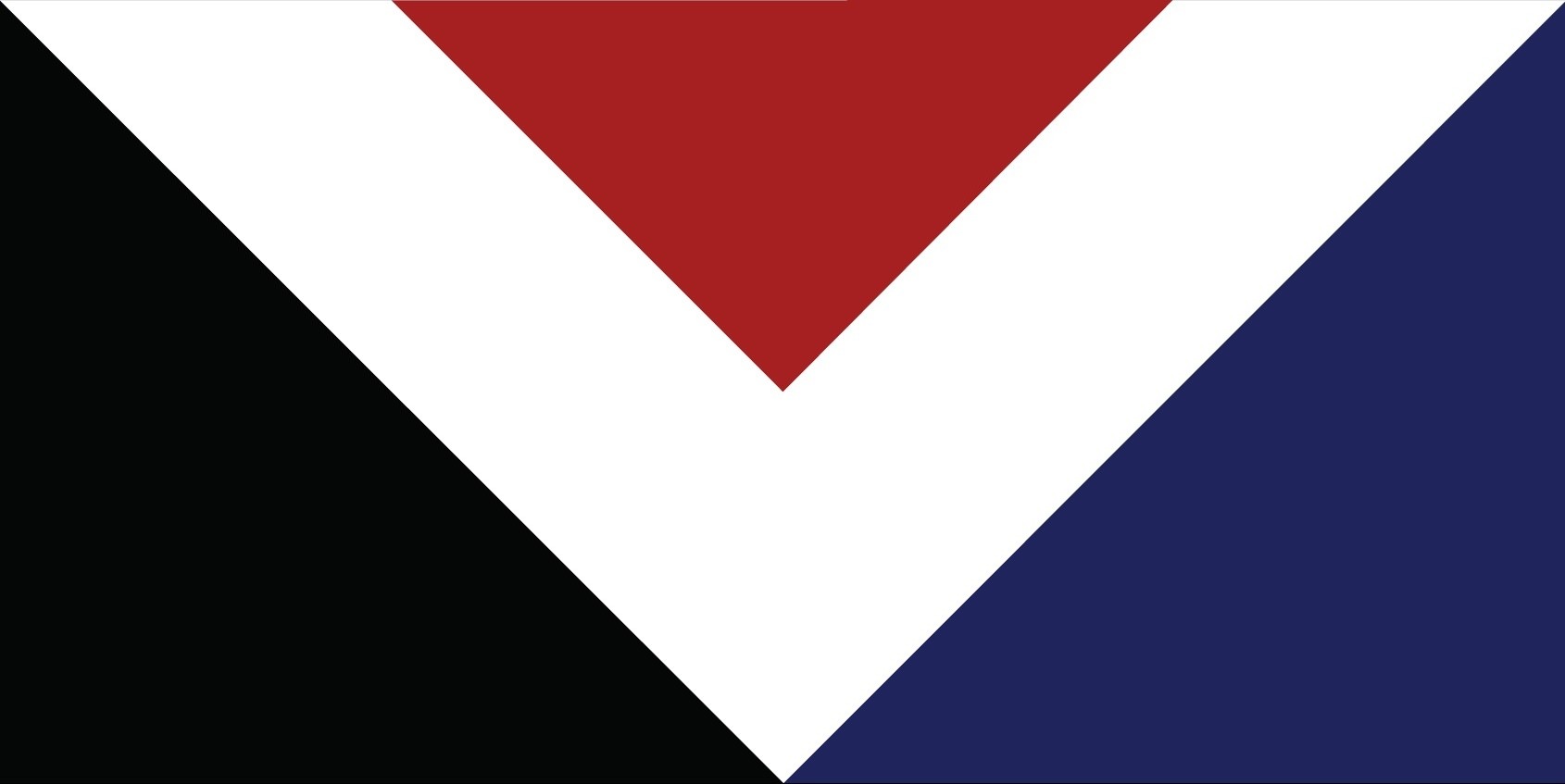 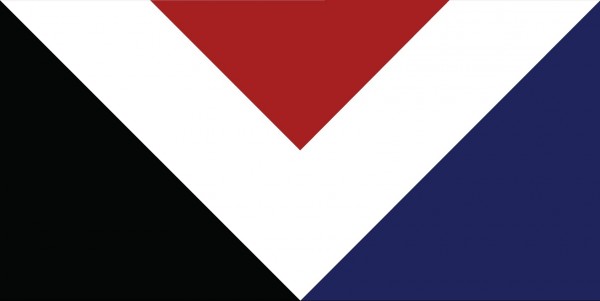 Watching the Greens shank Labour to cut a deal with Key to get their flag design onto the referendum has consequences.

One of those consequences is the extra $400 000 being blown on redesigning the referendum printing to include the Red Peak design.

Another consequence is the rise of the Capital Clique who now rule the Greens who see a future working together with National as a means of shifting out from under Labour’s shadow. The appointment of Ruminator of all people as their media coms person suggests Shaw’s grip on power has resumed after his attempt to vote for bars staying open for 72 hours during the Rugby World Cup failed. This decision to trip Labour up smells of Shaw.

It sends a clear message to National voters that the Greens are open for business, while this may make a chunk of the activist base of the Greens walk away, as long as Shaw keeps the Party over 5%, he can cut a deal with National in  2017.

Labour MPs are beyond furious with the way the Greens allowed National to snatch victory from the jaws of defeat, but their own lacklustre performance means that the Greens are tired with waiting for them to do something that makes them a contender for 2017.

One of the other consequences is that the move gives power to the new generation of voters who see design AS politics rather than than having  political values. The Aesthetic Left is twitter trending politics and can keep the Greens above 5% if the more value based supporters walk to Labour.

The biggest move here is that NZ First and Labour are now far more suspicious of Shaw and will be far less accommodating.

By wanting to show they can work with anybody, the Greens risk looking like they’ll fall for anything. That’s a risk they’re willing to take and Shaw cleverly opens up a working relationship with Key. It might cost him the battle with a chunk of Green voters walking (there’s a lot of angry Green voters who see this collusion with National as a betrayal) but it could win Shaw the war if National need his 5%+ or if Labour/NZ First needs his 5%+ come 2017 .

The real winner here is John Key who manages to keep his flag distraction in the media as he moves to sign the TPPA and privatise social services.