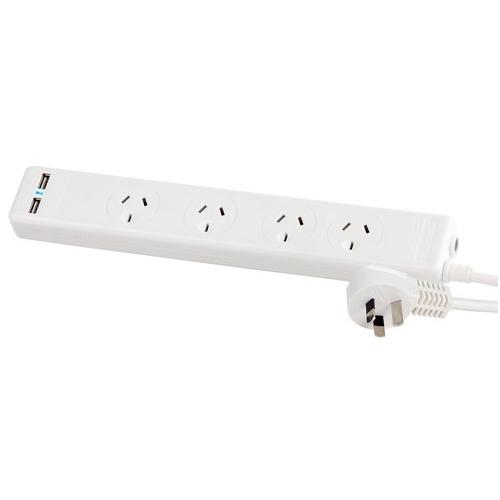 For a moment she marvelled at her stupidity. As her partner had picked up the four socket power board on its metre of cord, her first thought was that this weapon would not be used on her by one who’d promised to cherish her.

But now she stood there, mute, more angry with herself than her frothing lover who continued to lash her left, then right, miraculously missing the lamp shade with every swing. Initially she’d bobbed and weaved, standing her ground, but soon found she had to block the blows as their accuracy increased and her assailant found a rhythm.

She blocked one with an elbow, then her side, then her head. She stood there hoping trying to make contact with the human she knew lived behind the crazy eyes. But she knew that when it got like this, there was no way through. The blows no longer hurt and were just dull thuds. Surely, soon, exhaustion must set in and the beating would stop.

It wasn’t the first and, she knew, it wouldn’t be the last. She’d suck this up, as she always did and probably always would. Well, at least until the kids were grown. Trying to do it on her own, she knew, was too hard.

Without cover for childcare, she’d found herself in trouble with her masters at work one time too many. If one of her masters decided to work late, she had to stay, apparently, and summons a genie to pick up the child from aftercare at school, lest CYFs got called.

She treated him with the same dumb insolence as she treated the person on front of her, working up a sweat with the effort of the beating. She could take the heat from the bosses and despite being defiant and on a warning, they chose not to push it.

But she was pushing it here as she stood there. It was an impasse. Her partner wouldn’t stop until she backed down and she wouldn’t back down until it stopped. This, she thought, was nothing compared with falling off motorbikes the way she’d done many times in the past. These injuries were nothing. No bone would be broken by this powerboard whose fragile internals could already be heard rattling inside.

She would never tell anyone how this happened. Perhaps they were used to her lies and never inquired further. She would be seen as so weak if she cried to her friends. She should leave, they would say, but building this family was the work of a lifetime and1 she’d tolerated worse than a few cuts and bruises getting here. She wasn’t going to give it up now. Yup, falling off the ladder again, it would have to be.

The very thought of being named a victim was enough to dissuade her. She’d seen it before – the loss of control experienced by those who raise a hand for help. Courts, cops and lawyers could not fix this situation. They were merely the clean-up crew rather than the creators of the dynamic.

To ensure her career prospects in a world which didn’t support single parents, she was beholden to this person. And this was the price foisted on her in a game where she had no choice but to pony-up or face poverty.

The trickle of blood from an unfelt wound flowed into her eye, breaking the spell. She realised the futility of absorbing more, turned and bolted for the door, the ever present faces in the mottled linoleum kitchen floor screaming as she fled. In the carport her child had been sitting on his tricycle within earshot. He saw the blood and his face filled with fear and concern.

She sat in the garage, an old rag clutched her bleeding head, assuring her son that it wasn’t much and that everything was ok. The furrow in his little brow showed he wasn’t convinced. His friend came down the drive. She took some change from her car and sent them to buy icecream.

The house was silent and the door to the bedroom was shut. She went inside and gently pulled the rag away from her head. It adhered, but the bleeding had all but stopped. She looked at herself in the mirror. Ever the optimist, she realised she was looking in the hope that it wouldn’t be so bad. Perhaps nothing a bit of foundation wouldn’t hide.

But before the image registered, she already knew the hope was forlorn. Her battered hands alone said too much. She went into the kitchen, poured herself a drink and read the newspaper, still there from the morning. A musician was planning to come to the country, but would be unlikely to get a visa because of his history of violence against his partner.

A primary plank of his plea was that his partner had forgiven him. She laughed and her face hurt. The whisky stung the cuts inside her mouth. Yup, she thought, we forgive them. And that’s how they get to keep at it.

With that forgiveness, she knew, came an implicit recognition of her worth. Her blood could be paid for with a sorry. The inequality of this trade said it all. She picked up the phone and rang her ex, explaining that she had to go out of town for a few days and asking if the boy could be picked up and accommodated.  She said she’d make it up to the ex and she would, like the last time she fell off a ladder.

She cleaned the blood off the wall before it dried completely, hurting her face again as she laughed, wondering how she managed to get “doormat” stamped on her forehead. For that was what the wounds said to her. But, she thought, this doesn’t last forever. When the kid’s old enough we can both cut a gap. But until then, she knew she was there for the duration.

She knew she could not speak up for herself and smiled about the newspaper as she folded it and put it in the recycling. We need powerful messages out there like this. We need to deter these people who visit violence on us at home. And while our voices might often be silenced by economic constraints, this at least was a message of hope for her.