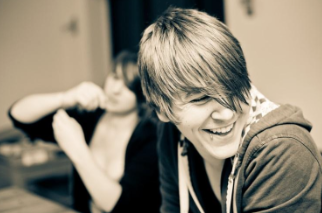 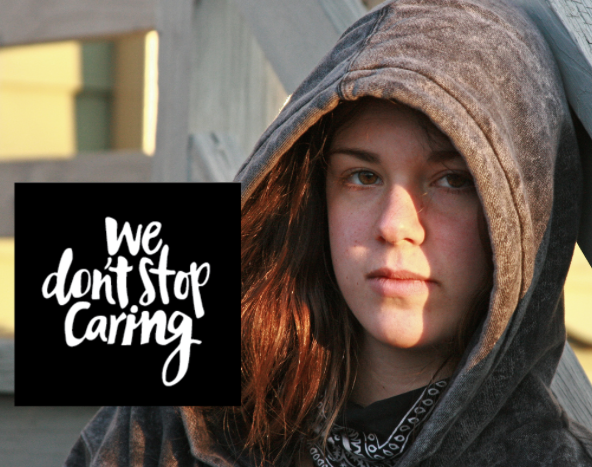 We’ve had lots of people ask why Lifewise is asking the Government to raise the age of leaving state care to 21, and not just 18.

18 is when young people can vote, sign a lease, and are considered adults under the law. So why are we asking for young people to be supported until they’re 21? Here are four reasons why:

For each year of extra support given, the government would save  more than $700,000 per year due to reduced costs to the health, justice and welfare system.

The average Kiwi now leaves home when they’re 23 and a half. Becoming an independent adult is a challenge at the best of times, but it’s that much harder when you’ve had a disrupted childhood, nowhere to live, and no parental role models. Raising the age to 21 would give young people in state care the right to have the same support as every other Kiwi.

We are asking for state care to be available for young people until they turn 21 if they want it. If young people no longer want to stay in state care, they should have the right to find an arrangement that suits their needs.

Please sign the petition to show your support and that #WeDontStopCaring when our kids turn 17: www.actionstation.org.nz/wedonstopcaring