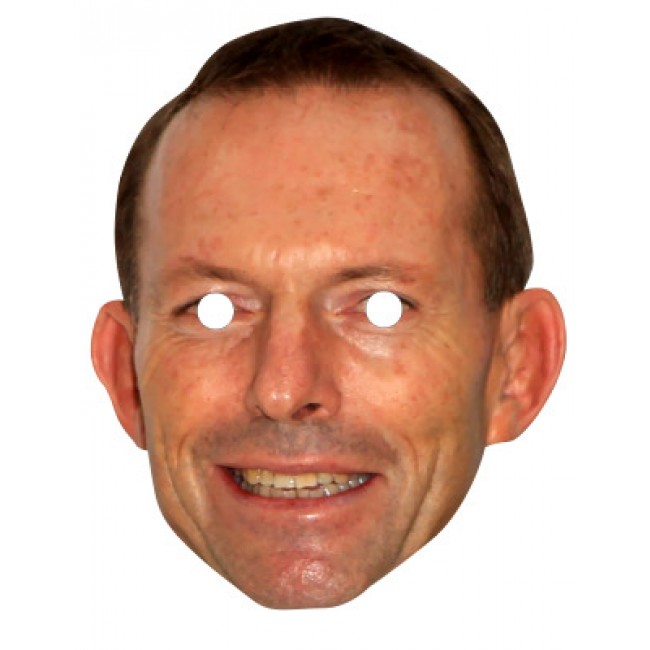 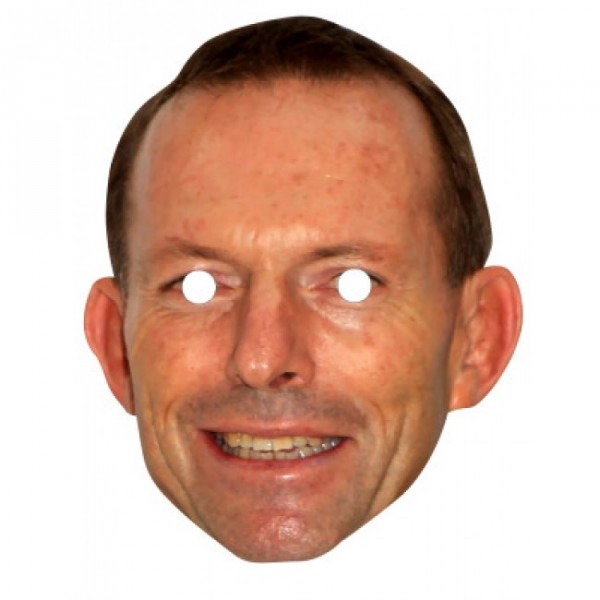 I never understood how Abbott became Prime Minister of Australia. Most of the Australians I know just don’t seem to be stupid enough to vote for someone with such 18th Century views on the modern world. Everything about Abbott seemed ridiculous and unworthy of any kind of power. His homophobia, his fetish for the military, his climate change denial, his weird gaffes, his sexism, his woeful lack of self awareness, his racism and his draconian position on refugees all seemed so backwards for a country that likes to advance fair.

My guess was that Australians just really hated Labour to vote Abbott in.

That he’s been rolled shouldn’t be a surprise, he clearly connected to a raw meat section of the Australian voting public and the Liberals needed that because they are about as popular as a cup of cold sick, but Abbott’s poor performance has eroded that support. There’s only so many times you can hear your Prime Minister say moronic things before even the dumbest amongst his supporters start saying to themselves ‘hey, I’m stupid and even I think what he just said was crazy’.

Turnbull doesn’t look much better. He’s clearly smarter than Abbott, but Abbott’s appeal was to the base of the Australian electorate, Turnbull is a right winger without the populism.

A plague on all their houses.