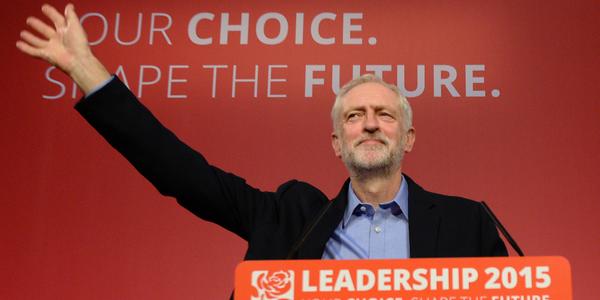 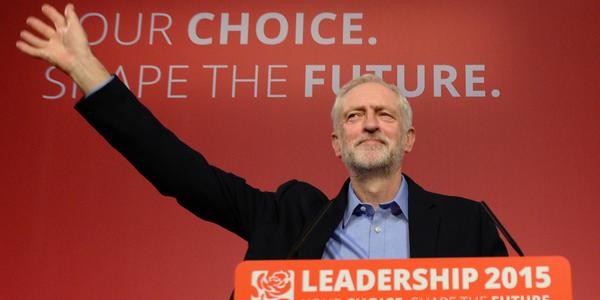 With the astounding win by Corbyn and rising support for Sanders, attention turns to the sad state of the NZ political environment for a progressive Left leader who could build a similar political momentum in NZ for 2020.

That date could be circuit broken and fast tracked to 2017 if the speculative housing market bubble in Auckland pops. The majority of the middle are backing Key because they earn more from the annual increases in their property valuations than they do from their actual jobs and they’ll only find their political conscience and vote left once that illusion of wealth melts down.

Until then, the political gatekeepers that killed off Cunliffe’s attempt to move Labour to the Left will still control the opposition to focus on not spooking the middle. That changes if an economic down turn ignites anger and those political gatekeepers get swamped by populist backing of a candidate speaking to that anger.

So who in the NZ Political spectrum could be a progressive left candidate to take up the challenge? Firstly, there are only two candidates right now with that potential (ranked at 2 and 1), but there are a few in the pipeline. It’s not just their intellectual pedigree that counts, it must be the ability to be great orators and an ability to connect with the missing million voters. Part of the issue is that the candidate needs to be seen with new eyes or be new themselves, National parachute leaders in when they need, Labour last tried that with David Lange. Here are the top 9 candidates on the Left with that combination of skills.

9 – Robert Reid
National secretary of First Union. He has huge mana and a no nonsense strong media presence. Would be the closest to Corbyn the NZ Left has.

8 – Morgan Godfery
It’s just a matter of time before the Labour Party wake up to how good Morgan is and how much an asset he would be. The Greens and Maori Party would be mad to overlook him if Labour miss their opportunity. He is intelligent, articulate, well respected amongst the Left and would make a mighty leader. Maybe 2023 election?

7 – Erin Polaczuk
National secretary of the PSA, part of the new generation of Union leadership. Erin’s intelligence and mana make her one of the next voices to move the union movement forward in NZ. Either 2020 election or 2023 election.

6 – Jacinda Ardern
If Jacinda articulates a strong left wing position, she could easily step into the role of our version of Corbyn, but Labour’s current middle ground stance leaves her with very little rhetoric to hammer out an authentic voice and this has been her problem since she entered politics. 2020 election if Labour lose 2017.

5 – Efeso Collins
Efeso Collins has a huge personality, a strong Pacific Island community background and incredible oratory skills. His potential to give Pacific Islanders real voice would have great cross over appeal. 2020 election.

4 – Andrew Dean
Author of Roger, Ruth and Me – Andrew Dean’s book is probably the most revolutionary text to be printed in NZ since ‘I’ve been thinking’ by Prebble. His understanding of how Gen X and Y have been robbed of an idealogical compass by consumerism and user pays culture is the exact sort of narrative if articulated passionately that could bring together those generations into a powerful political vehicle. 2023 election.

3 – Michael Wood
Most likely to get the nod when/if Goff stands down from Mt Roskill if/when Goff runs for Auckland Mayor. Wood is incredibly smart, very left and has potential to be a whole new movement within Labour. Articulate and witty, he has a self assurance that connects with people and has huge cross over appeal. 2023 election.

2 – John Campbell
If John ever walked away from Radio NZ, Labour would be lucky to parachute him in as Leader. He has strong social justice credentials, is an excellent communicator and most importantly has the optimism and hope message that would cross political schisms. He has the mana and nationwide recognition and he’s the only person who could do what Corbyn did right now. He could win 2017.

1- Marama Davidson
Marama coming in off the list with Norman stepping down is the best thing to happen to politics since Hone Harawira entered Parliament. An activist with a huge social media following, her humanity and kindness is welded together with a fierce social justice. Can lead and will be an amazing addition to the Greens. 2020 will be her moment to stand unless Metiria stands down before 2017 election and there will be a fight between Genter and Davidson for female co-leader.

Labour is too focused on wooing the middle to be too loud with any left wing ideas, and the Greens are eying the same electorate territory. With an economy that has been so prosperous for those with property, it’s hard to champion politics that threaten that prosperity for those who haven’t benefited, but if the economy turns, both Parties have enough political room to tack back left, but it will be up to one of the above to articulate and implement it.