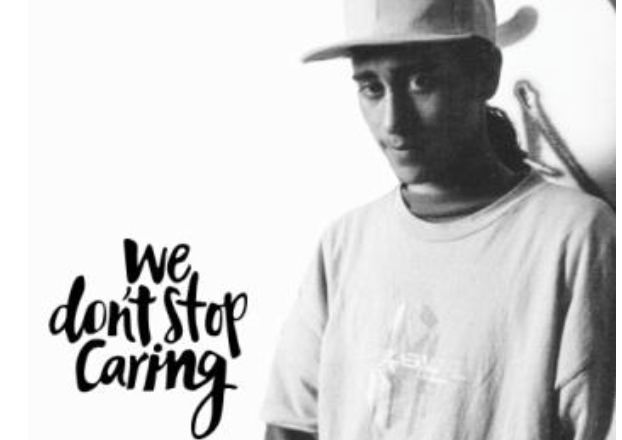 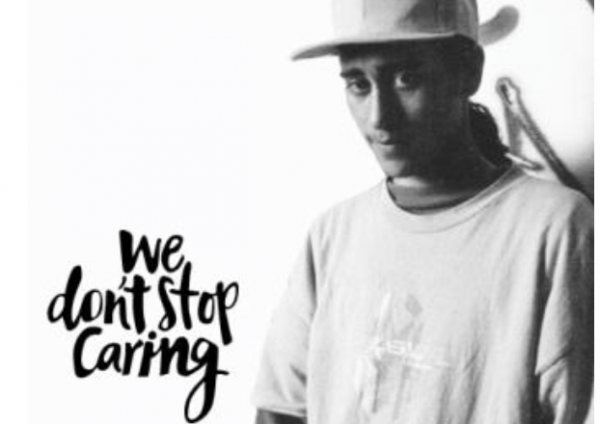 Lifewise is teaming up with social agencies around the country calling on the government to raise the age of leaving foster care from 17 to 21. In New Zealand, young people currently leave state care on their 17th birthday.

Here are 17 reasons why we think the government should raise the age of leaving foster care from 17 to 21:

Please sign the petition to show your support for raising the age and that #WeDontStopCaring when our young people turn 17: www.actionstation.org.nz/wedontstopcaring