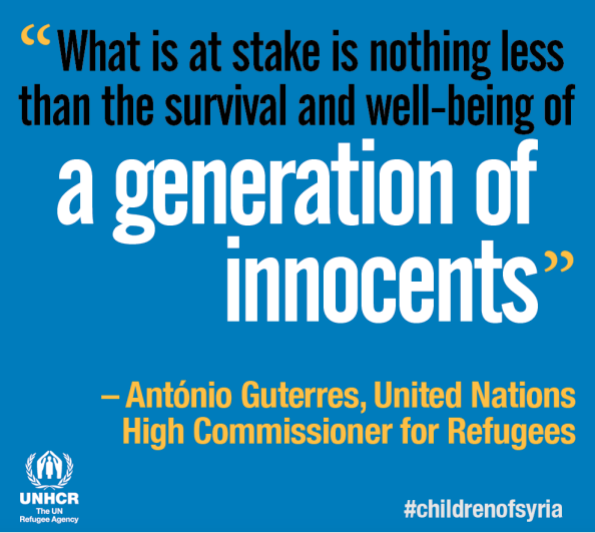 In 1945, a ‘comfort woman’ in Indonesia was freed from her daily life of imprisonment, rape, torture and hopelessness by Australian and Kiwi soldiers. She, her mother, sisters and father (who was a captain in the Dutch Army) were captured a couple of years before. First they were forced to watch the Japanese torture her father to death, then separated into different camps. Because she was beautiful and in her teens, she was taken by the Japanese Army to be a sex slave. After she was freed, she was brought to NZ to settle, as were many thousands of fellow war refugees. Families took them in. The government scrambled to provide assistance. And they became an asset to our country.

She was my grandmother.

Today I, her proud granddaughter, am overwhelmed with sadness, shame and disgust.

I wouldn’t be here today if the government had closed their doors to refugees after WWII. And here we are now, being absolute bastards to the most vulnerable people in the world.

LOOK – National – LOOK at the kids. Take your dollar-sign sunglasses off. Look at their faces. Hear their terror. Look at the little boy, dead on the beach. He’s only one of hundreds of thousands killed in the conflict they are running from. A conflict they had no choice to be born into. A conflict where they are the victims of terrorists. Would you say yes if they were Western victims of terrorism?

With everything I have within me I plead – listen to the UN and other governments. Listen to the kind https://www.facebook.com/events/1627768584139099/ , caring citizens you lead, who are begging you to allow us to open our homes and our communities to these precious human beings of Earth. Our government is nowhere near as impotent and helpless and up against the wall as they like to pretend and sell to us all. Like drinking during the RWC (and other trivial & worryingly serious policy shoved through Parliament under urgency), all it takes is our Government putting the same urgency and commitment into saving lives.

They are so good at making everything thing look too difficult, but it is not. They just need to present a Bill, and sign off on legislation to support these refugees. A comprehensive plan and budget takes a few days. The UN and other international organisations are ready and waiting to provide the details on how to draft it. They can find the money. It’s there, being wasted on bullshit.

When I think of what my grandmother survived to get to NZ, I am overwhelmed both by her ability to survive, her courage, and by the generosity of this country back then. New Zealand of the 1940’s – thank you, for my existence.

I can’t say I am proud today. I am profoundly ashamed.

We, the New Zealanders who are ashamed of our Government call on the leaders of the UN, the ‘developed world’ and international relief organisations to hold our government to account.

Please shame our Government. Please call them out on their hardened, money-driven inhumanity. Please understand that we, the citizens who care, do not agree. We want refugees to come here. We want them to be safe. We would open our homes, our hearts, our empty houses, our bedrooms, our clothes, and our love.

We’ve done it once. We can do it again. There’s no conscionable excuse to say no.

If you would provide for refugees, please join us here . You can write the Office of the Prime Minister here: j.key@ministers.govt.nz , and Immigration Minister Michael Woodhouse here: m.woodhouse@ministers.govt.nz . I particularly encourage you to do so if you are a National supporter who disagrees with the Government’s stance on the issue.

As I walked home to write this blog, Shihad’s Wait and See came on my mp3, and the lyrics hit home.

When my respect for man

has taken all it can

the purchase of your soul

placate and we have lost control.

And is there space for every boy and girl

in a competitive, material world

I guess we’ll have to wait

and see and I’m trying too hard to believe.