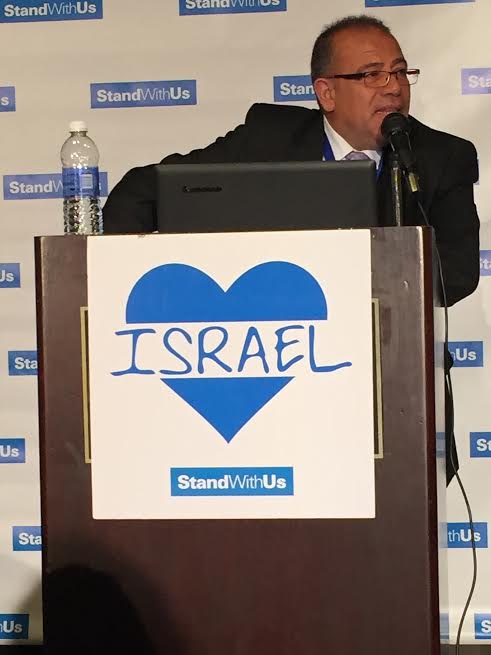 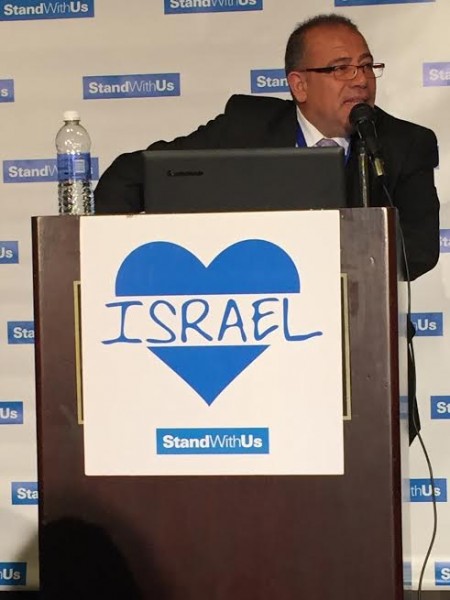 Throughout history every struggle for human rights has had its sellouts – those from the oppressed who side with the oppressor for personal gain.

When the South African rugby team, the Springboks, toured New Zealand in 1981 they included a token black player – Errol Tobias – solely to try and undermine opposition to a racist team representing the racist ideology of apartheid.

New Zealanders weren’t fooled then and neither will we be fooled now by the appearance of Palestinian propagandist Bassem Eid – who sides with Israel in its opposition to the BDS (Boycott Divestment and Sanctions) Campaign. Israel is very worried because BDS has become so effective in mobilising opposition to Israel’s racist policies towards Palestinians, its occupation of the West Bank and its medieval siege of Gaza.

Shame on Auckland University for hosting a public meeting for Eid and on the Astor Foundation and the Mira Szászy Research Centre which also supported this visit.

We should use Eid’s presence in New Zealand to strengthen our determination to build the BDS movement here and support Palestinian human rights. Here’s a place you can start.

In 2005 Palestinian civil society called for a campaign of boycotts, divestment and sanctions (BDS) against Israel until it ends its occupation of Palestinian lands and complies with international law and respect Palestinian rights.

PHRC spokesperson Tuma Hazou, himself a Palestinian refugee, says ” BDS is a non-violent initiative and allows people of conscience to play an effective role in the Palestinian people’s struggle for justice. But the growth of global support for BDS has alarmed Israel and a budget of 100 million shekels has been set aside to counter its impact“.

Israeli-sponsored Zionist and pro-Israeli groups have countered with a hasbara (PR) campaign against all BDS initiatives and activists.  Bassem Eid teamed with anti-Palestinian former Harvard University law professor Alan Dershowitz as the main speakers at last March’s Stand With Us Anti-BDS Conference in Los Angeles to combat the boycott movement against Israel.

Hazou observes that ” Eid has willingly and wholeheartedly embraced his very lucrative role as a token Palestinian working not only to undermine Palestinian solidarity in support of the inalienable Palestinian human rights, but also to blame the Palestinians themselves for their own massacres at the hands of the Israeli military”. Why?  Because Eid claims that they fail to rebel against both Hamas in Gaza and Fatah and the Palestinian Authority on the West Bank. He does not criticize Israel for the mass punishment and its war crimes against Palestinians as indicted by the UN Human Rights Council, Amnesty International and leading Israel human rights organisations such as B’Tselem and the Israeli Committee Against Home Demolitions.

Bassem Eid has been calling upon the Palestinians to adopt non-violent means to attain their rights, yet he denounces the BDS campaign which is in essence a non-violent strategy adopted by the full spectrum of Palestinian civil society and supported by a growing global human rights movement. Tuma states that “Eid is a lone voice and DOES NOT speak for the oppressed Palestinians, although he shamelessly claims to speak for the “reasonable, peace-loving” element among the Palestinian people. Meanwhile he adopts the most extreme, right-wing Zionist positions and tours the world on behalf of the usurping apartheid Israel”.

For the daily toll on Palestine (IOP In Occupied Palestine)  www.palestine.org.nz