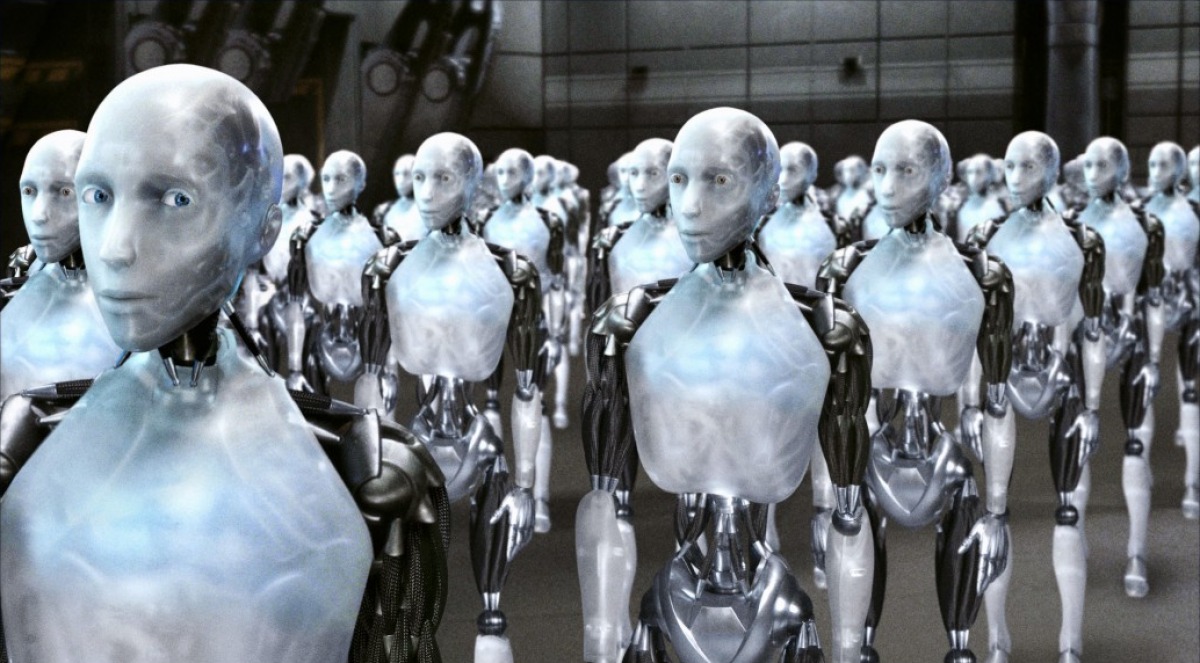 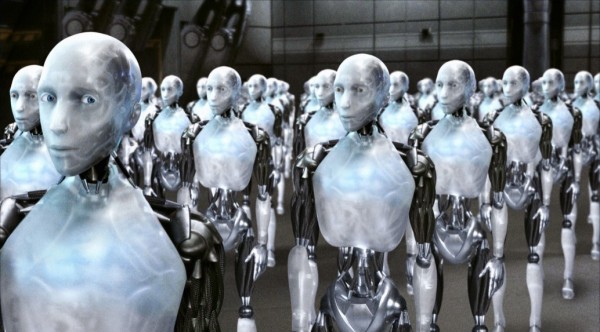 We are starting to hear, again, more discussion about the ‘future of work’, and about robots taking over. This was a fashionable topic in the 1820s (the machinery question), the 1920s (automated production lines), and the early 1980s (computers). It’s a misguided concern, because its premise is that there will not be enough work for our workforce in the future.

It’s a bit like being concerned that we will not have enough pollution in future, and certainly more pollution creates more work; so, more pollution must be a good thing. Yeah right?

Work is unambiguously a cost (not a benefit), and we should never ever forget that. The real concern is the future of income, not the future of work.

In the late 1920s there was a substantial process of automation. A good example in New Zealand was the introduction of milking machines, and the migrations to the larger urban centres on account of less labour required on the farm. In Germany and the United States it was a time of huge investment in fixed capital, ramping up the global mass-production system just when markets for wage goods were collapsing. It was the era of Taylorism and Fordism; time and motion studies of workers doing repetitive tasks, and then assembly-line production.

Aggregate income, by definition, is the same as economic output. But we use the word ‘income’ most when we are emphasising the distribution of output rather than its composition. The really important concept, that of ‘wage goods’, captures both the idea of income and the idea of output. It was a commonly used phrase in the 1920s, rarely heard today.

In the early 1930s – the depression years – the world economy was ramped up to produce lots of wage goods, but workers’ earnings were so low (in large part because so many were unemployed or on short-time) that the market demand for wage goods collapsed. So, capital became as unemployed as labour was. Indeed Keynes was as concerned about unemployed factories and machines as he was about unemployed workers. Under these conditions, economic investment made no sense.

If, in the future, robots take over much of our work, then not only do workers stand to become unemployed, but so do robots.

The central structural crisis in the world economy today is that we have a productive structure based on pumping out masses of wage goods – ie the goods and services that wage workers buy – at a time when ordinary workers are paid too little to be able to afford them in the quantities we want to produce. At least Henry Ford understood that, if he was to create a great company and a great automobile industry, his own workers (and other workers like them) would need to be able and willing to buy automobiles. So he paid his workers more. Ford understood that, if the car was to have a great future, it would be as a wage good, not an elite good that only the rich would buy.

This system, where workers are not paid enough to buy the wage goods they make, may be called ‘scrooge capitalism’.

Debt is the short- and medium-term solution to scrooge capitalism; when the system requires the mass consumption of wage goods, but does not pay ordinary consumers sufficient income to buy them. If we won’t pay workers enough, we instead lend them the difference, so that the workers can buy the wage goods that the scrooge capitalists make. Indeed this system does work, so long as these capitalists never insist on the repayment of these credits. That can actually work for a long time, because it’s in the nature of scrooges that they do not wish to be repaid; rather they like to simply accumulate credits. (When one debtor repays a scrooge, the scrooge invariably looks for other debtors to lend to, rather than spending the repaid debt.)

Scrooge capitalism crashes when the scrooge capitalists stop lending to the communities of workers and to the workers’ communities. (We saw such a crash in 2008 with the temporary cessation of sub-prime lending.) Workers’ households must buy the wage goods; it’s central to industrial capitalism that they do so. Captains of industry live by making and selling wage goods. (The remaining rich mostly live by selling financial and business services to these industrialists, or by selling such services to each other.)

Is there another way? Yes, it involves distributing income in such a way that the ‘plebs’ – the 99% in recent parlance, but better thought of as the 75% – receive as of right bigger income shares than they presently do, despite this being a time when there is less need the labour.

So, if capitalism is to survive, the future of income has to involve a much more equitable distribution of aggregate income. It cannot be through higher payrolls, because wages are a cost to individual capitalists, just as labour is a cost to individual workers. (Capitalists, like workers, are cost minimisers.) What is required (in addition to present forms of income) is a return on collective equity; the recognition of the social need for a form of income that is more equal than wages.

Further, once the plebs get a bigger share of the cake – both as an equity right and as a pragmatic means to maintain a market for the capitalists’ robots’ outputs – the working plebs can choose to work fewer hours, happily passing up the overtime (which I regard as anything more than 30 hours a week of wage work) to the robots and to the unemployed. The result can be substantial productivity gains, bearing in mind that labour productivity is total output divided by the total hours of labour supplied.

All society gains when we are able to choose to work less, while continuing to enjoy the same amounts of wage goods as before. Further it’s sustainable; the demographic transition to permanently low birth rates occurred in advanced and emerging economies once there was widespread income security. When we have income security, the production system responds to genuine consumer needs, rather than overloading us with the needs that its marketing machine requires of us. It’s no longer ‘profit or perish’.

In Economics 101, the production system (supply) is our servant, not our master. It can be so.