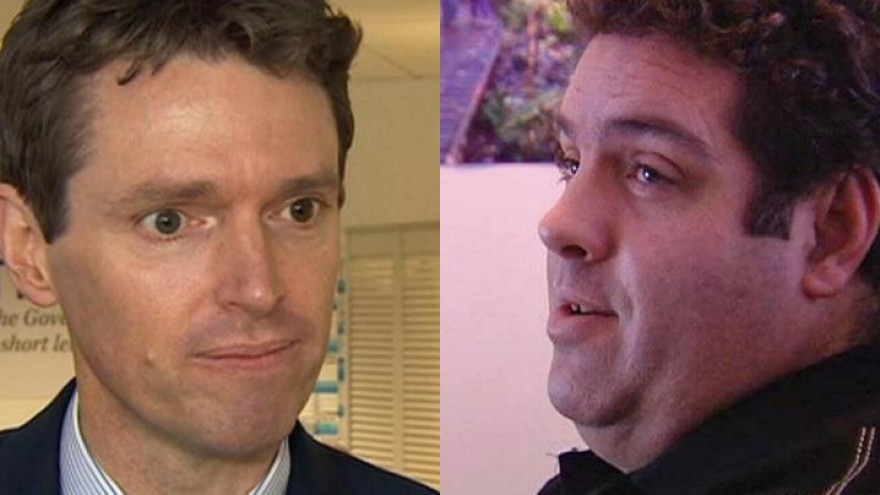 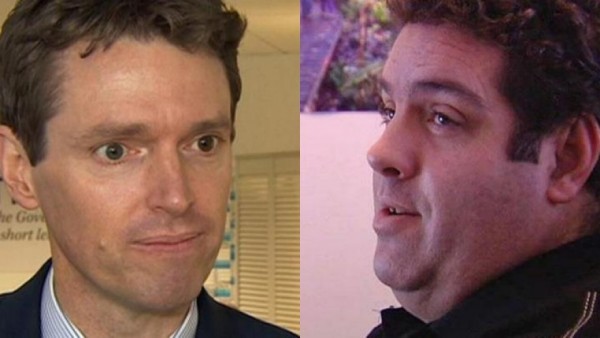 Cameron Slater has written a few blogs on Whaleoil claiming that Colin Craig is all bark and no bite and that he won’t really go through with serving papers to Cameron over Colin’s defamation action against him.

TDB can confirm that Cameron has in fact been served with the legal papers, which would explain why Cameron has gone suddenly so quiet on his blog about Colin Craig.

Has Cameron bitten off more than he can chew with Colin Craig? Cameron made a range of allegations of inappropriate sexual harassment and that there were other women pending to complain, TDB said at the time that entire thing smelled like another act of Dirty Politics with the exact same players we’ve all come to know and love being involved. All Cam has to do is prove what he said is true, yet he seems to have gone from crowing about how Colin won’t see through his threat of defamation to saying nothing at all.

This is now the 3rd legal action aimed at Cameron. The Matthew Blomfield defamation case continues, the Police are investigating him for possibly paying a hacker to hack The Standard and now he has Colin Craig pressing ahead with his defamation action.

Looks like the Whaleoil readerships will have to dig deeper into their pockets to pay Cameron’s legal bills again, which seems extraordinary when you consider from Dirty Politics that Cameron secretly takes money from interest groups to smear and attack the enemies of those interest groups.

In the words of Mike Hosking – and this may be the only time I ever quote Mike – ‘Happy Days’.