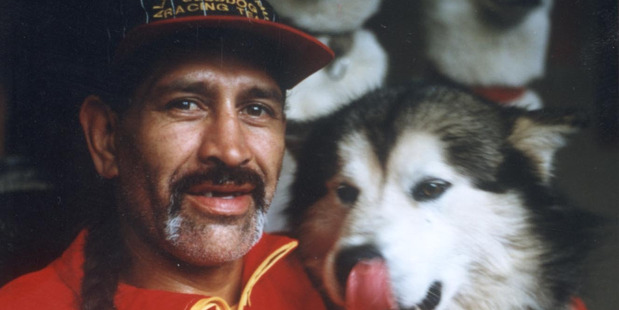 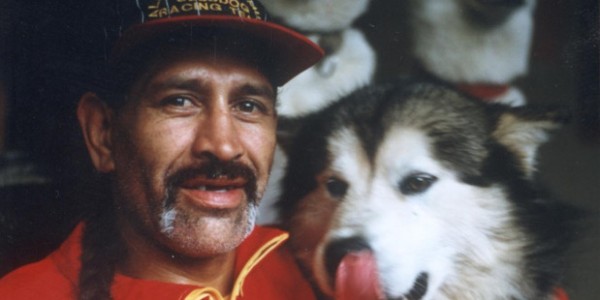 Come on everyone, let’s be honest as to why the Police don’t want to reopen the Susan Burdett – Police arrogance mixed with an alpha male belief that exposure of their internal corruption will spook the sleepy hobbits of NZ.

Our colonial hangup comes from settlers needing the mounted constabulary to beat up unruly natives angered at their land being stolen. Muddle Nu Zilind has always turned a blind eye to abuse of power by Police because deep down in places they don’t want to admit at dinner parties, Muddle Nu Zilind are secretly grateful that someone will deal to those noises at night produced by a system that stole them the land they live on.

If that ‘dealing to’ means a bit of the bash, well Muddle Nu Zilind chalk that up as the cost to stay here.

Which leads us back to the despicable case of Susan Burdett. Police knew Teina Pora was innocent, they knew a 16 year old couldn’t have physically caused the terrible injuries Burdett suffered, they needed a patsy and easily led  Teina Pora became that patsy.

Pora was framed, and the cops knew it.

Once the DNA evidence pointed clearly to serial rapist Malcolm Rewa as the suspect, Police twisted and turned to not have the Pora case over turned. They were happier to see an innocent man remain in prison for 30 years than admit they had framed him.

The idea that Rewa would have raped Burdett, but not then murdered her is the sort of logic only a fool would believe. Are we to seriously believe that after raping Burdett, Rewa left the home and just be unbelievably bad luck someone else broke in and brutally murdered Burdett?

Is that what we must believe to save the Police their face?

It is what the NZ public demand we believe so that their fragile pedestal on which they allow the Police to balance is not toppled over.

We a culture with all the maturity of a can of coke, our sad refusal to hold the Police to account is surely our worst cultural cringe.