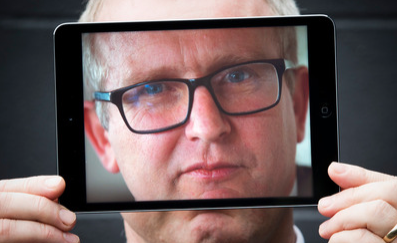 Interesting interview with Michele Hewitson today in the NZ Herald with Editor of Scoop, Alastair Thompson. It’s interesting because he is leaving NZ to be a journalist in Europe. Did all those people who have donated money to Scoop know he was leaving?

Alastair has been taking up space where ever he can to talk about the issues facing news and how people should be donating to Scoop. He was on Public Address only a couple of weeks ago making the same point, but I didn’t see anywhere it being mentioned that he was leaving the country.

The killing off of Campbell Live, TVNZ7, public broadcasting and progressive voices in the mainstream have left a barren media landscape that serves now only as a large right wing echo chamber, Scoop has been a self anointed counter to that, it will be interesting to see what happens when Alastair leaves.