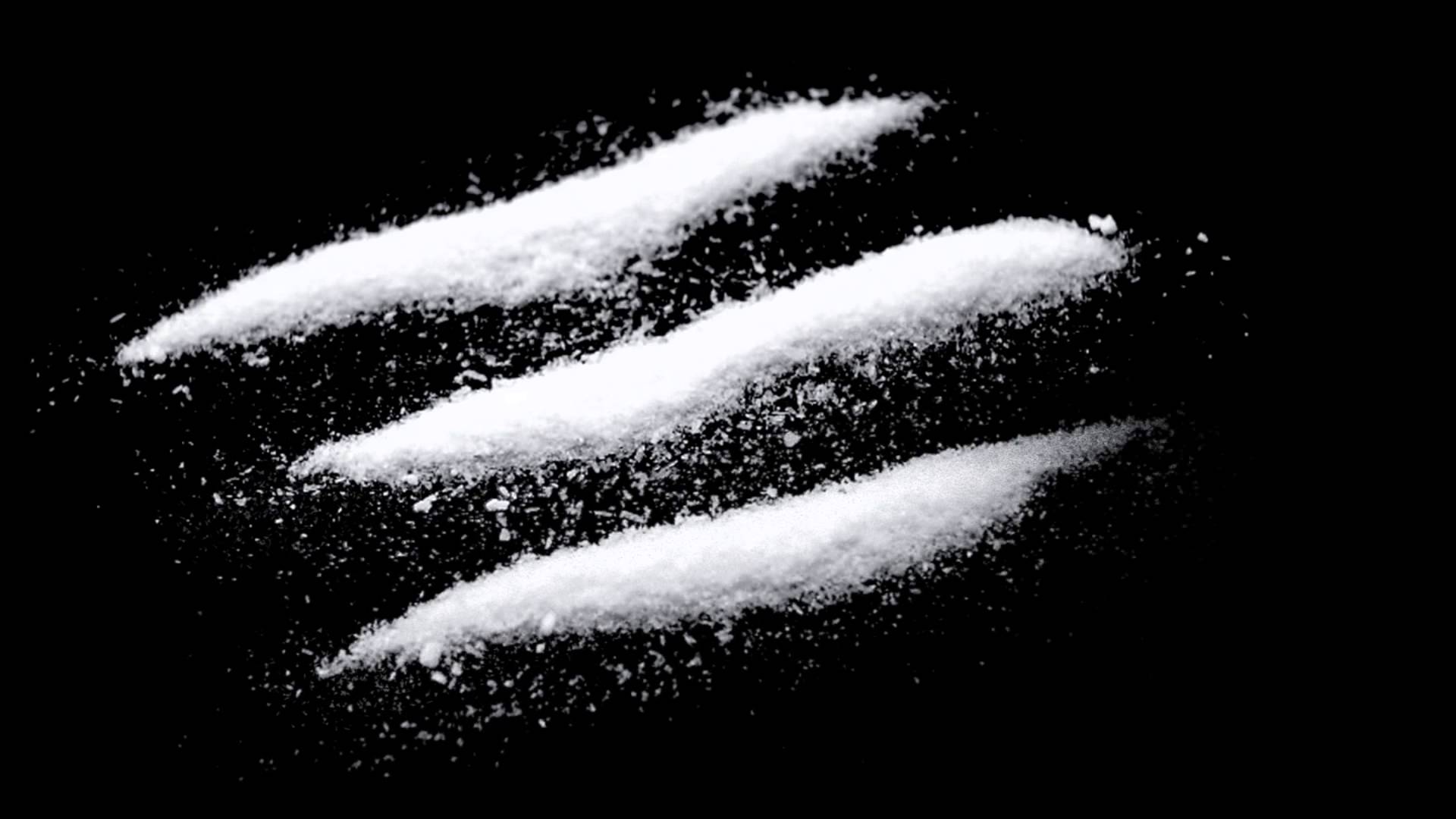 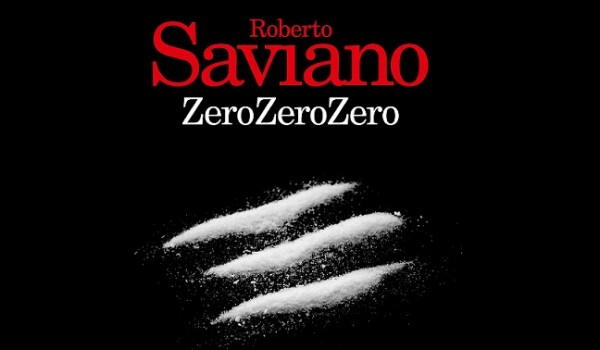 Browsing in my local bookshop I came across Zero Zero Zero, Roberto Saviano’s account of the global cocaine industry.  His previous work Gomorrah, about the Neapolitan mafia, sold over 10 million copies in 50 languages and became a critically acclaimed film. The book combined visceral undercover reportage from Comarra-controlled factories, construction sites, and social events with a bleak analysis of transnational crime. Saviano argued that “it is not the mafia that has transformed itself into a modern capitalist enterprise – it is capitalism which has transformed itself into a mafia”. This comes from his foreword of Anabel Hernandez’s book Narcoland about organized crime’s colonization of the Mexican state (see my Daily Blog November 1, 2013). That both authors are under police protection attests to the accuracy of their testimonies. Skimming through Zero Zero Zero before purchase, I found two mentions of New Zealand. The surrounding context will be disclosed in this review.

Saviano’s analysis of today’s cocaine industry begins in South and Central America during the 1980s. In Columbia, the Cali and Medellin cartels were feuding over control of cocaine production and trafficking routes. Medellin’s Pablo Escobar had major distribution problems. The US police were interdicting coke shipments in the Caribbean and off the coast of Florida. Airport bribes were getting too expensive. Escobar sought help from Mexico’s Felix Gallardo, a former employee of the Federal Judicial Police. He tracked smugglers, studied their methods and routes before arresting them. Gallardo would, eventually, go to their bosses and propose that they organize under him as their boss. Saviano notes that whoever accepted became part of the organization; whoever preferred to remain independent was later killed. Gallardo created a nationwide cartel system of cocaine (and marijuana) supply into the United States. For each Columbian shipment, Escobar paid a commission to Mexican distributors who placed packages of coke with the American organizations (bosses, area managers, pushers). This became the Columbian-Mexican leg of the global cocaine system, amidst subsequent police busts and the growth of decentralized competition/warfare among the cartels. Of these, Sinaloa under Joaquim Guzman (El Chapo) became pre-eminent largely because of its high level Mexican government connections.

Meanwhile, the Calabrian mafia or ‘ndrangheta with an estimated annual revenue of over 50 billion euros forged links with Columbian cocaine exporters. Barely traceable cosmopolitan middlemen sustain the Italo-Columbian network by transacting with suppliers behind front companies and by devising ever-new methods of smuggling cocaine through the ports and airports of Western and Southern Europe. According to Saviano, white powder has been hidden in wooden doors, marble blocks, fake pineapples, metal containers, suitcases, children’s books, coffee shipments, and statues of the Virgin Mary. More recently, a two-legged Columbia-West Africa-Europe supply route has developed by ship and plane. Saviano succinctly explains how this works:

The truth is, Guinea-Bissau, like the countries that border it, is exactly what the narco-traffickers are looking for. Africa is fragile. Africa is the absence of rules. The narcos work their way into these enormous vacuums by taking advantage of tottering institutions and ineffective border controls. It’s easy to give birth to a parallel economy, to transform a poor country into an immense warehouse. A warehouse for a Europe increasingly dependent on white powder (p. 316).

All of the networks thus far described depend on money laundering: the process whereby dirty drug money becomes clean money via tax havens, hedge funds, and fictitious business operations. This is where the line between organized crime and official capitalism disappears. Major global banks are indirectly involved. Saviano points out that after the 2008 financial collapse and liquidity crunch, massive amounts of narco money systematically financed interbank loans. Wall St and the City of London are the world’s prime locations for dirty money laundering.

The 1989 collapse of the Soviet Union and Stalinist Europe allowed a corrupt elite of billionaire Russian oligarchs to forge alliances with the most powerful elements of Russian organized crime. Entire new markets and supply routes for cocaine and other drugs were opened up where Stalinism had once prevailed. These networks, like the Central and South American drug cartels, needed to constantly reinvest and launder money worldwide. According to Saviano, one major Russian criminal known as the Brainy Don ran operations “unopposed in the Ukraine, the United Kingdom, Israel, Russia, Europe, and the United States, and he maintained relationships with organizations in New Zealand, Japan, South America and Pakistan” (p. 276). And, an important Calabrian figure involved in the global cocaine trade, Nicola Ciconte, deposited laundered money in Australian and New Zealand banks (p. 195). Saviano’s structural analysis of the industry also includes a general sociology of the cocaine pushers who sustain demand. Such people could be anybody, depending on cultural, national, and socio-economic surroundings. Pushers can be upper-middle class professionals, blue collar workers, office secretaries, sports people, respectable business men and women – in short, those in the mainstream of society. Nobody involved in the retail end of the trade anywhere truly reflects upon the global capitalist networks to which they belong.

Roberto Saviano’s book provides a superb depiction of cocaine use and the cocaine business. It is crucial to appreciate the sub-title of this book: Look at cocaine and all you see is powder. Look through cocaine and you see the world. I would add here that Saviano’s account illustrates what global capitalism per se might look like if extreme neoliberalism was to prevail. The lack of financial regulation, the spread of individual greed and hedonism, the collapse of social ethics, and economic polarization are the preconditions for a barbaric form of capitalism which is synonymous with organized crime.