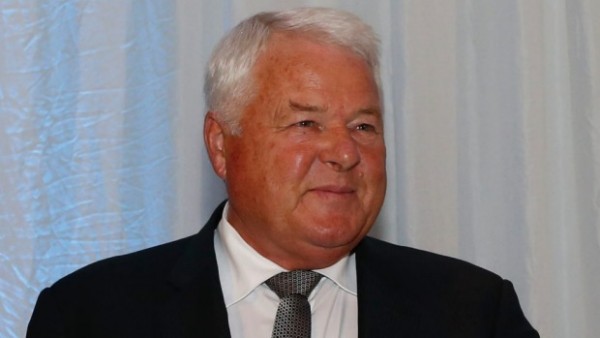 Back in the 1980s I was involved in the campaign to isolate South Africa because of its racist apartheid system. Appeals for boycotts were made as the best way for those outside the country to fight what the United Nations called a “crime against humanity”.

The sports boycott was the focus because that was where New Zealand had its most important links with South Africa. However the economic and investment boycott increased in importance on the back of the sports boycott.

Consumer products from South Africa were targeted. Companies importing South African wine were picketed and normal business disrupted while people were urged to boycott the likes of South African guavas and dried apricots.

Consumer boycotts themselves are difficult to make economically effective but coupled with a little bit of creative shopping their effect can be dramatically multiplied.

Small acts of civil disobedience like this are an appropriate response to the vicious attacks on workers’ rights mounted by the infamous Talley brothers described in this excellent blog post by Mike Treen.

Treen describes them as “reactionary corporate murderers” and who could disagree?

And their attitudes to women? Treen’s article reports this:

The company also lost a landmark case about equal pay for women. They had refused to allow a woman to become a filleter at their plant. The response of Andrew Talley was to dismiss the decision as a joke. “In any job there are attributes that suggest it will be more likely to be done by either a man or a woman – that doesn’t mean you discriminate,” he said. “There are jobs – pole dancing being one and fish filleting being another – that have a higher predominance of either men or women. The decision is a joke.”

What a Neanderthal! Andrew Talley is the Donald Trump of New Zealand business.

If you buy Talley’s products now – STOP – and tell your friends and family to stop too.

And if you feel as outraged as you should at this company with workers’ blood all over its hands then be prepared to take stronger action.