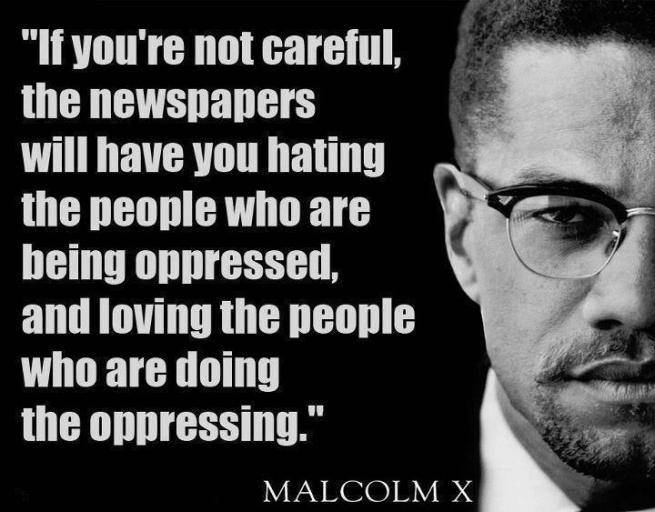 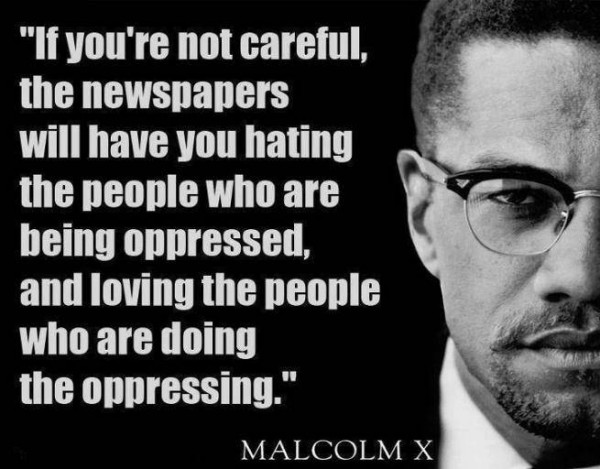 Fresh from endorsing the science that got a probe to Pluto because it wasn’t ‘political’ like climate change science is,  Prime Ministerial scribe, man who once claimed he had not idea why Muslim’s hated the West and all round National Party cheerleader, John Roughen, has come out and told us all that this silly little Saudi sheep bribe isn’t really corruption.

Well thank Christ for that. Because as it stood, McCully’s moves to hide the deal from lawyers, bureaucrats and Cabinet behind the facade of a non-existent legal challenge (to the level that he was advising the Al Khalaf Group on how to word their invoices to avoid scrutiny) looked like undeniable corruption.

It’s wonderful that the PMs biographer has straightened that one out for us all.

From the Newspaper who manufactured the Donghua Liu smear and had a journalist pose as a PR person to trick a young woman bullied at work by John Key into giving an interview which they then twisted to put the PM into a good light, it’s reassuring that all the overwhelming evidence that the National Party bribed a Saudi businessman over $10million because they’d promised him an end to the live sheep export ban isn’t in fact corruption.

Next week from Roughen, why white is in fact black, the transparency and ethical politics of John Key and why Mike Hosking is really a humble fighter for the under dog and friend to the working class.