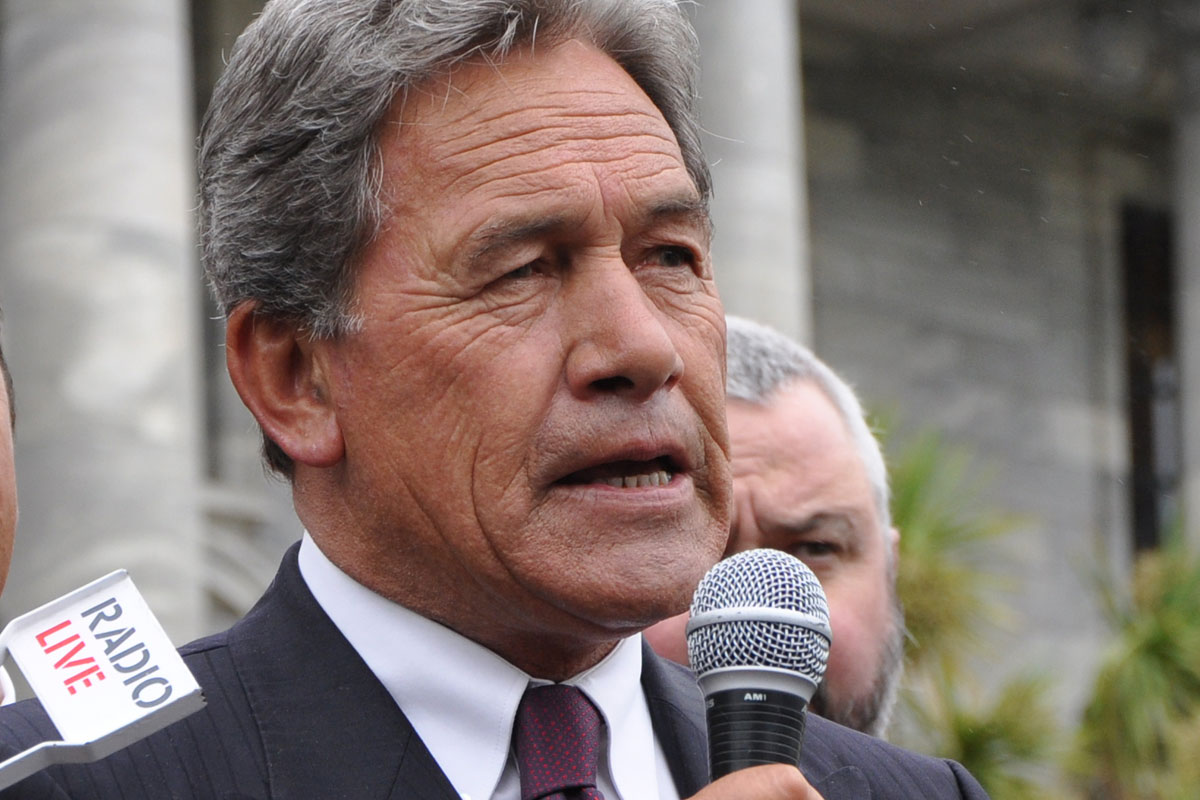 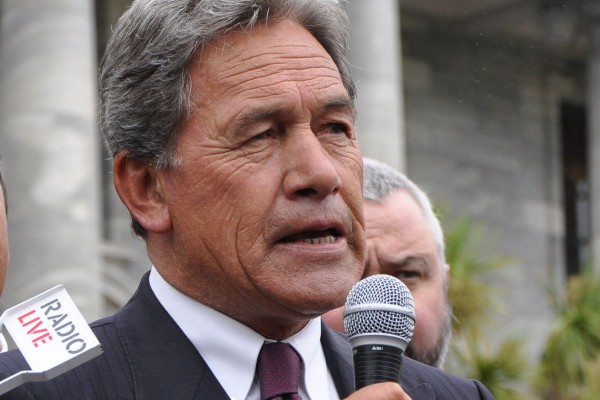 Oh dear. I’m going to do something I don’t ordinarily do, here, and criticize my Leader.

This week, he was reported in a number of sources as claiming he’d “never heard anyone sing our anthem when they are happy“.

I reject both the statement and the sentiment utterly.

It’s true that when compared to the heights of patriotism reached in both song and occasionally in fervor by other nations … New Zealand can often seem a little lacking.

When you compare “God Defend New Zealand”, it’s hardly got the emotive gusto of arming up citizens to go participate in a revolutionary bloodbath, like The Marseilles (one of Peters’ points of comparison).

But it’s special. Sacred. Everything which we’ve heard Winston claim about the New Zealand Flag.

And to suggest that just because New Zealanders aren’t *quite* so full with gusto when belting out our anthem at a rugby match as some of our podean cousins, that this somehow justifies potentially ditching same … is pretty faulty logic and reasoning.

We are a naturally reticent people, sadly. Our habitual demeanor is gloomy and dour. We are not overly given toward flashy, grandstandy statements of patriotic fervor in the manner of, say, the Americans.

Instead, our faith in our nation is quiet, understated and reserved. This is natural and normal for us – even as I, personally, attempt to stir up the fires of nationalist sentiment in the hearts of my countrymen with a view to cranking the latter up to eleven, where possible.

Changing the anthem, therefore, will not necessarily change the volume or level of enthusiasm with which we sing it before a sporting fixture.

Instead, it would undermine decades of familiarity and support for the extant status quo. (Which, to be fair, is not always a bad thing – although given the ghastly results of our efforts at designing a new flag … I can only assume that any attempt to come up with a new national anthem would basically be “New Coke” in lyrical form)

And as for Winston’s statement that nobody sings the national anthem when they are happy … I know I’m an exception to just about *every* rule … but I do. I’m just that much of a nationalist.

But more to the point; as somebody said on my wall while debating this issue: “Look into the tearful eyes of the veterans on ANZAC Day when they hear that anthem – and tell them they/we hate it”

Yup, that’s pretty much the strength of it.

About the only positive thing I can say for Winston in this instance is, as somebody *else* on my wall put it “[at least he’s not] forcing a referendum onto people (that nobody asked for) just because it’s an issue which interests him personally”.

Let’s flag this issue and instead get to work on making our Nation great again – not just our national anthem.