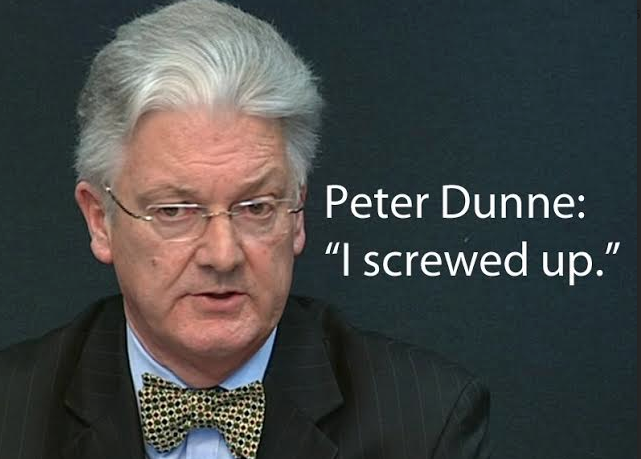 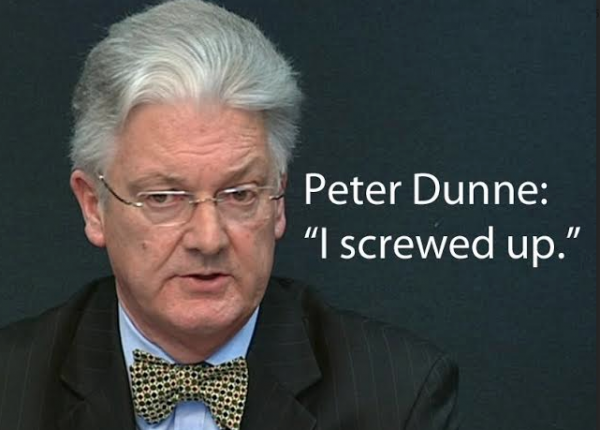 It’s no secret that one of the best New Zealand First contributions so far this term has been Fletcher Tabuteau’s Fighting Foreign Corporate Control bill.

In it, we sought to strike back against one of the WORST elements of the TPPA, by preventing Investor-State Dispute resolutions from taking away our sovereignty.

Our bill would have protected New Zealand from the very real threat of foreign corporates riding roughshod over Parliament’s law-making ability in pursuit of profits; and also helped to ensure PHARMAC’s vital role in providing Kiwis with affordable medicine would have been safeguarded.

In short, it was probably the most important piece of legislation presently being debated by Parliament.

And little wonder, then, that National ordered its stooges and puppets to #KillTheBill.

In one of the most craven acts of political cowardice I’ve recently seen, MPs such as Peter Dunne decided to betray their people – OUR people – and vote against the Fighting Foreign Corporate Control legislation.

Apparently, from his peacock-perch up in Ohariu, Dunne is quite content to watch as foreign corporates smack their lips in our direction, preparing to brazenly challenge laws they don’t like the sound of – and, where they deem necessary – outright overturn them while suing us, the taxpayer, for millions of dollars in compensation for “lost profits”.

This is absolutely ludicrous. It’s perfidious.

It’s National And Friends … and regrettably, it’s what YOU VOTED FOR, People of Ohariu!

Now from where I’m sitting, there’s something a bit off about the way a SINGLE electorate MP questionably only there because National doesn’t fight a proper campaign (or, arguably, because the Greens have previously insisted on standing a serious and competent electorate candidate) is somehow able to singlehandedly derail vitally needed progressive legislation in order to secure his thirty pieces of silver come election time.

Yes, of course it’s the nature of representational democracy that 61 votes naturally beats 60.

But on such an issue of national importance (indeed, something which the very future of the nation as a recognizeable political entity arguably hinges on) … I’d almost contend that decisions such as this might very well be TOO IMPORTANT to be left to the questionable principles of governmental politicians alone.

Come 2017, I expect EVERY MAN WOMAN AND CHILD to remember which MPs voted to sell us out and down the river – as well as which MPs bravely and nobly stepped up to the plate to try and do everything in their power to protect us – and vote accordingly.

But between now and then … first up, let’s demand a referendum on implementing the TPPA.

If it’s good enough for Key to put to a national vote the symbolic minor positional alterations of deck-chairs on the titanic that’s represented in the flag debate – then something as vitally important as selling our sovereignty out through the TPPA is DEFINITELY a concern you and I ought to get a say on.

If Dunne had done the principled thing – the right thing, the honourable thing, the *unexpected* thing – and supported our Fighting Foreign Corporate Control bill through to the Select Committee stage, you and I would have been free to have our views and our voices HEARD within the corridors of power.

As it is, the Government is evidently running scared about the immense tidal wave of public opinion against its TPPA plans being given an airing through official channels. So they’ve squashed the “official” possibility of a debate before it could get going.

If the Government isn’t game to defend its perspective when it comes to a Select Committee process, then I guess I highly doubt they’ll be prepared to let the people have our say through the mechanism of a referendum, either.

What this means is … between now and Election 2017, you and I must apply ALL CONCEIVABLE PRESSURE to the government to make it ABSOLUTELY CLEAR that we will NOT tolerate their continued actions to reduce us down to the status of yet another quasi-third world Kiwifruit Republic.

Mark my words, ladies and gentlemen.

If we properly get the word out to our fellow Kiwis about what the TPPA is and what it truly, awfully entails … it will be the issue that breaks-rather-than-makes National on the campaign hustings come 2017.

See you on the front lines!