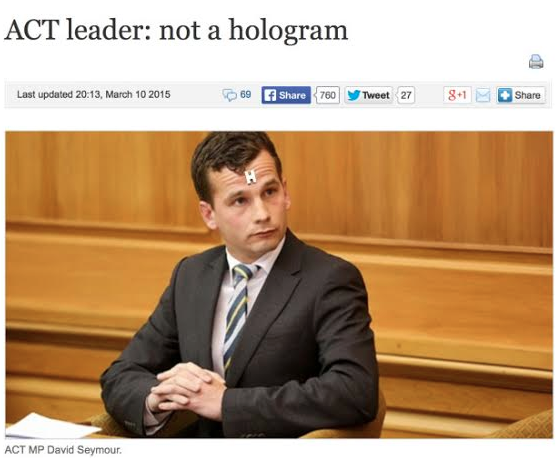 One of the hallmarks of an ideology in its death-throes is the weird, inexplicable, and outright-ridiculous shapes it ties itself up in knots in in order to avoid confronting simple, basic truth.

We’ve already seen this countless times in the U.S, where to hear a right-wing nincompoop politician decry wind power because this apparently depletes a finite resource and leads to global warming – or, for that matter to suggest abortion in the case of rape is unjustified because the female body has ways of shutting the whole thing down – is becoming a depressingly common “reality”.

They do this, because they’re so rigidly ideologically inflexible that their brains (such as they are) will strive peerlessly to come up with all manner of stupendously stupid over-extensions of logic and inversions of fact for the simple and explicit purpose of defending their core values against reasonably couched challenge.

And into this sorry pattern of phrasing-an-issue has ridden our very own Republican Party-lite weight, David Seymour.

Who’s presently claiming that reusable shopping bags will kill up to twenty New Zealanders a year.

Never mind the environmental, ecological – and ultimately, human health – costs from using and then discarding fossil-fuel derived plastics all over the place.

ACT’s ideology and its backers are fundamentally against sustainability and renewability.

They see it as a cost. An imposition on their unsustainable way of doing business. Pandering to namby-pamby airy-fairy quasi-hippy environmentalist concerns like cleaner societies and more responsible usage of finite resources.

… can I just, for a moment, raise the question of WHEN will they become similarly concerned about the health impacts and spiralling mortality rates from neoliberalism, and its unfair, unmandated imposition right here in New Zealand.

We’ve seen it at Pike River – where lax safety standards in the corporate world, and an underresourced Ministry of Works coagulated to kill Kiwis.

We’ve seen it at SERCO’s Mt Eden Prison – where cut-cost corporate practices conspire to produce a prison environment replete with fight-clubs and drug culture that’s HARDLY amenable toward rehabilitation of prisoners and their eventual reintegration as healthy members of society.

I could go on at some length listing specific ways in which the fundamentally fundamentalist more-market madness of the ACT Party has come together to RUIN LIVES if not rob them entirely over the last thirty years since the beginning of its imposition in our (formerly) fair land … but you get the point.

But only provided they’re prepared to listen and take seriously OUR evidence that THEIR actions hurt us – as a society and as individuals – first.

Turns out that reusable political “principles” in a reusable “rotten borough” seat are FAR more deadly than mere recycling of bags.

It’s time we recognized that. And took action accordingly.