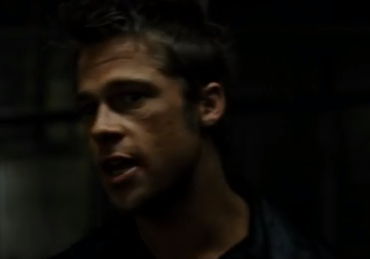 On Saturday night, I found myself watching a film called fight club.

Not, you understand, the seminal millenial anti-materialist hyper-masculinist blockbuster … but rather, a slightly smaller-budget home-grown Kiwiana production.

Courtesy of Black Power, and the fine folks at SERCO Mt Eden.

Of course, we all know the first two rules of Fight Club.

You do not talk about Fight Club.

Now, I would have assumed that filming your fight club before uploading it to send on to the media implicitly counts as “talking” about it to virtually anybody who would listen.

But then, we’ve all got to move with the times; and so I felt a strategic re-right of Fight Club’s rules for a SERCO institution was required.

As a man who’s already found himself *far too close* to operating under the auspices of SERCO’s tender mercies (whether as a beneficiary or during the course of my recent brush with the law) … who better to take a crack at it:

Oh, and by way of comparison; here’s the original rules: