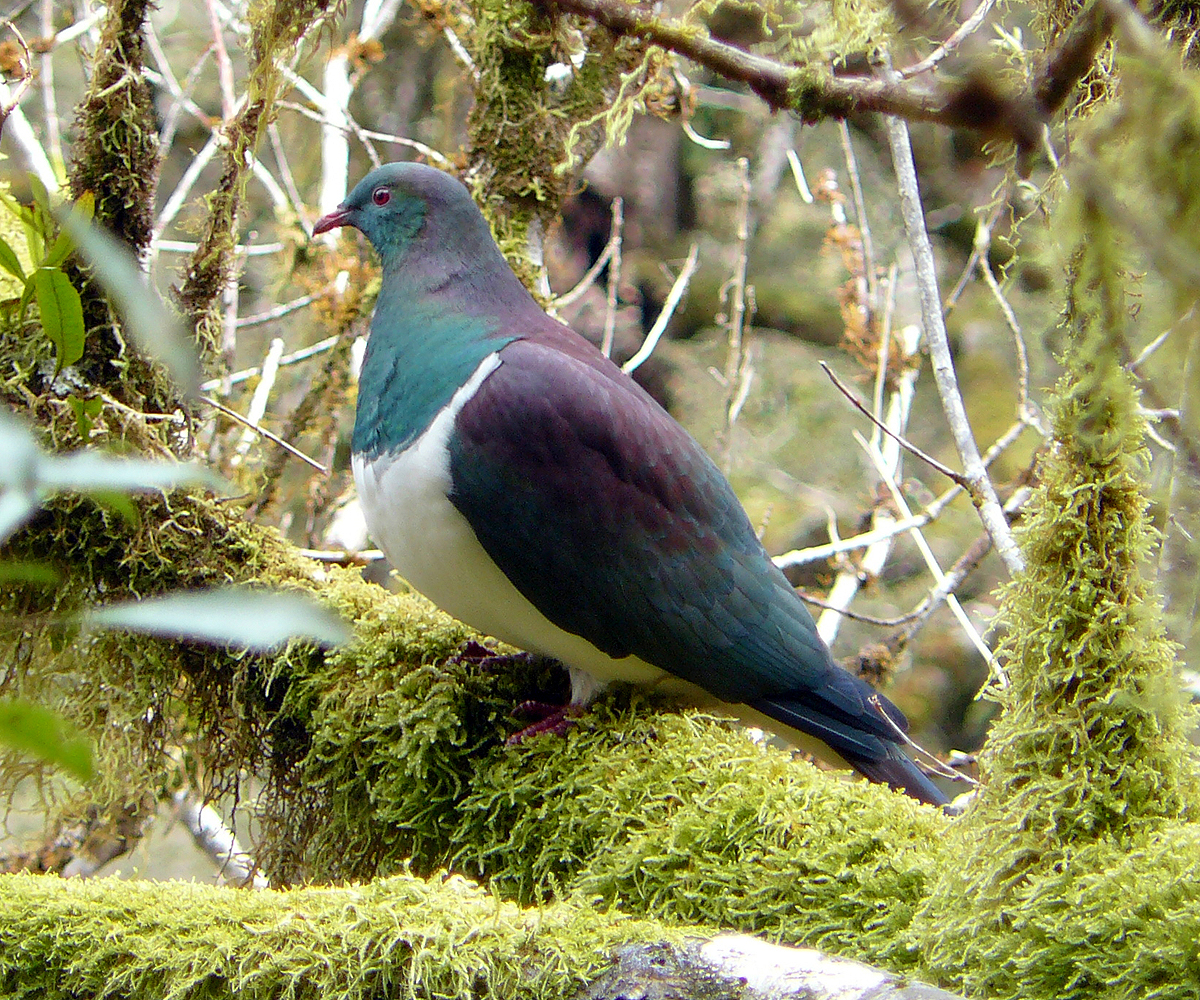 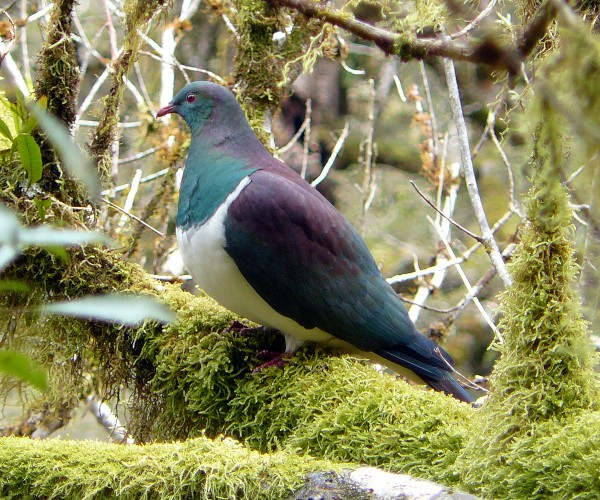 Right, so we’ve got another minor media flapping frenzy about people phaging pigeons.

Great. I’m so very glad that the preening peacocks of our political press are suddenly extra-keen on protecting periled pullastrines.

Except the real issue here isn’t that pigeons are being plucked for the purposes of being presented as provender for poltophagy by parorexic politicians.

Or, as some are breathlessly claiming, that Maori have special rights to kereru carcasses. That’s fine, and well within the bounds of the Wildlife Act.

The problem here, is that the birds in question were provided to the Marae which hosted the feast by DOC.

Which presents some fairly troubling concerns about what happened next.

DOC presumably wasn’t anticipating carcasses that had lain around in a freezer for x number of days or weeks would be offered up for human consumption; particularly given the possibility that the birds might have died from consuming poisoned bait or illness.

In fact, their own statement on the subject makes it quite clear that even if there *had* been an application made for culinary use of the birds, it “would not support the consumption of dead birds handed into its offices for food safety reasons”.

Given the Ministers of the Crown in attendance that day who were served the potentially foul fowl – Amy Adams, Nathan Guy, and Tariana Turia – some might call this, all up, a missed opportunity.