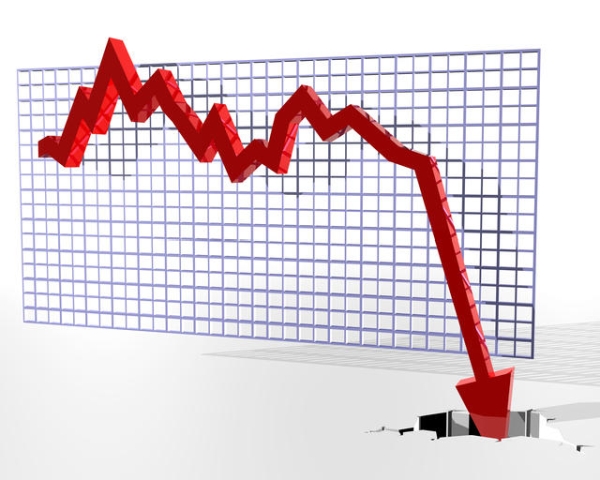 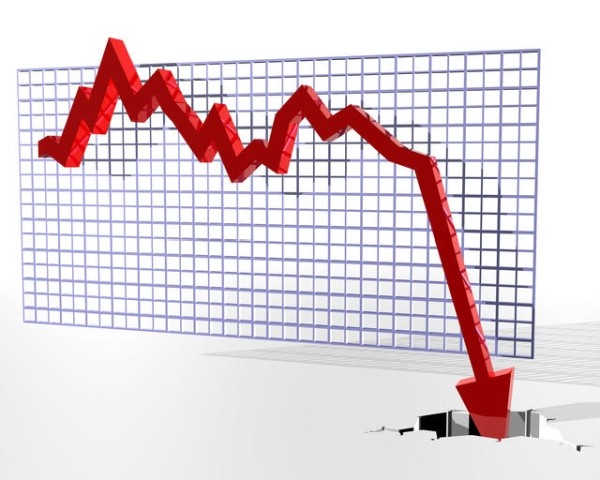 The international stage has recently highlighted the uneven playing field of debt. Different folks get different strokes. Moral indignation is hurled at only a select group, yet other reckless behaviour merely gets forgiven and forgotten.

Business as usual, depending on the stripe of your suit.

But, as we watch the European project implode from within, it got me thinking about whether the same hypocrisy exists in New Zealand.

Debt means different things to different people, and moral indignation is no less embraced in our society. Indeed, it is a drug to many, justifying their own excess in order to blame others without any acknowledgement of the clear hypocrisy inherent in this differential treatment.

Back in Europe, the culpability with Greece lies in many quarters. There is absolutely no doubt that a significant part of that culpability falls to successive Greek governments. The practice of relying on significant borrowings to make up for a shortfall in tax revenue was only destined for failure. It’s a zero sum game.

Of course, other governments also borrow to cover for a shortfall in tax revenues. Some even offer tax cuts and then pay for those tax cuts through borrowing.

The clear difference with Greece, though, was the spectacular failure to collect tax. Greece has the highest percentage of potential value-added tax that is not collected in the EU – 32.7% according to the European Commission via Steven Rattner in the New York Times.

But, this staggering shortfall was clear to everyone and anyone who bothered to look. The evidence was always there. Despite this massive failure, the banks were willing to lend to Greece which seems to me as another zero-sum game. As I’ve argued before, the banks were willing to do this knowing that ultimately they would be bailed out. There is no better debtor than a sovereign state, especially when the IMF is ready and willing to be the knight in shining armour.

Yet, there is nothing that we are seeing in Europe to dis-incentivise a repeat of this behaviour. The banks need not moderate their recklessness in making these lending decisions. Their bonuses aren’t going anywhere. The bankers win again.

Indeed, since the global financial crisis we have seen trillions of dollars in bank bailouts. Greece, meanwhile, owes US$370 billion, a mere fraction of what has been handed over to some banks. But, it is to the people of Greece that the political and financial elite reserve their moral disapproval and outrage.

This new arrangement reached with the EU ties Greeks down to years of continued economic hardship without the debt relief previously provided to the people of Germany, including from the then Greek government. Greece’s recently resigned Minister of Finance, Yanis Varoufakis, has called this arrangement “fiscal waterboarding”. It is hard not to see the “virtues” of austerity as anything but torture and the people of Greece clearly agree.

The hypocrisy is evident on many levels, yet the financial elite remain immune from any genuine critique of their own actions. Fortune favours the well-connected, or at least the well-inherited.

Meanwhile, it seems to me that similar elements of this hypocrisy exist in Aotearoa.

Late in 2014 the Child Poverty Action Group released a report: The complexities of ‘relationship’ in the welfare system and the consequences for children. There are a number of matters worth writing about arising from the report and I encourage you to read it.

A clear theme running through the report is how we treat individuals accused of relationship fraud, and particularly women. Based on an outdated concept of “relationship”, these women are labeled with the term “benefit cheat”, incur a debt that must be repaid with no tangible way to repay it (where are the jobs?), then become incarcerated often due to the fact that they cannot repay the debt, and then return to society post-incarceration where the debt remains.

A fundamental issue here is the lack of any tangible gender analysis in the operation of our criminal law coupled with the impact on children while incarcerated. How is this in the best interests in the child? This enforced separation is plainly contrary to our obligations to act in the child’s best interests under the UN Convention on the Rights of the Child.

How strong is the moral and societal condemnation of these women?

In contrast, Hanover Finance loses over $500 million. Our enforcement agency, the Financial Markets Authority, swoops in to ensure accountability. The result? A deal of $18 million done behind closed doors with virtually zero transparency.

But, somehow, after such a spectacular failure, the financial whizkids aren’t the ones paying the price. We are certainly looking after their best interests.