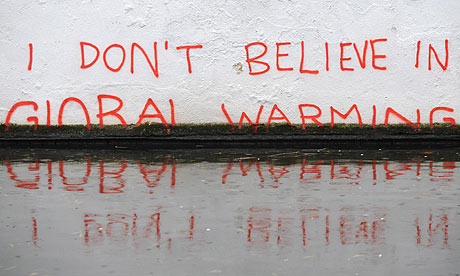 Now it looks like we’re in for an ice-age

The Earth is 15 years from a “mini ice-age” that will cause bitterly cold winters during which rivers such as England’s Thames will freeze over, scientists have predicted.

Solar researchers at the University of Northumbria have created a new model of the Sun’s activity which they claim gives “unprecedentedly accurate predictions”.

…there are three things that impact the climate, two of those things have been responsible for catastrophic climate change in the past, the third will do it in the future.

The two things that impact climate on Earth are the heat of the Sun and the tilt of the planet on its axis as it spins around the Sun. The heat of the Sun (best exampled during the mini-ice age in the 17th Century when the Thames famously froze over) and the Milankovitch cycles (its effects are felt over hundreds of thousands of years and impacted carbon in the atmosphere as vast vegetation die offs occurred between Summer and Winter).

The third thing that can change climate is the pollution we as a species have made. What the science tells us is that since the Industrial revolution, the carbon we have pumped into the air has occurred at a speed that solar cycles and Milankovitch cycles could not generate naturally. It would take hundreds of thousands of years to build those levels up, we’ve done it in a couple of hundred years.

That’s incredibly dangerous because these naturally generated climate change moments once they reach tipping point, occur within a decade. That’s going from incredibly hot to incredibly cold in the space of 10 years. That’s what causes mass extinctions, the inability of most life forms to be able to adapt to the speed of change.

To try and claim the latest predictions of a mini ice age because of solar minimisation somehow discredits all the science pointing to global warming, as Cameron Slater and a other climate deniers are trying to claim today, means that these people are either

a) Wilfully ignorant of the science.

b) So culturally welded to the need to disagree with environments they refuse to agree.

What is important to point out here is that global warming will lead to an ice age. Global warming creates extremes, the planet dangerously warms, that thaws the gigatonnes of frozen methane on the ocean floor and Siberia which punches the temperature up suddenly, that heat melts all the ice, the release of all that fresh water into the ocean leads to desalination which shuts down the ocean conveyor current which stops the transfer of heat from the equator north which in turn freezes the Northern hemisphere over which plunges the planet into a deep ice age.

All the solar minimisation does is maybe buy the planet some extra time, but if emissions continue to rise, that extra time won’t mean anything.

None of what has been released today alleviates the dangerous climate position we are currently in.