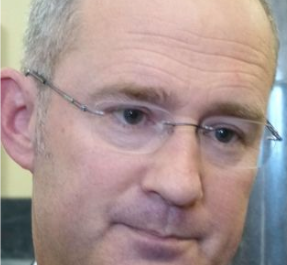 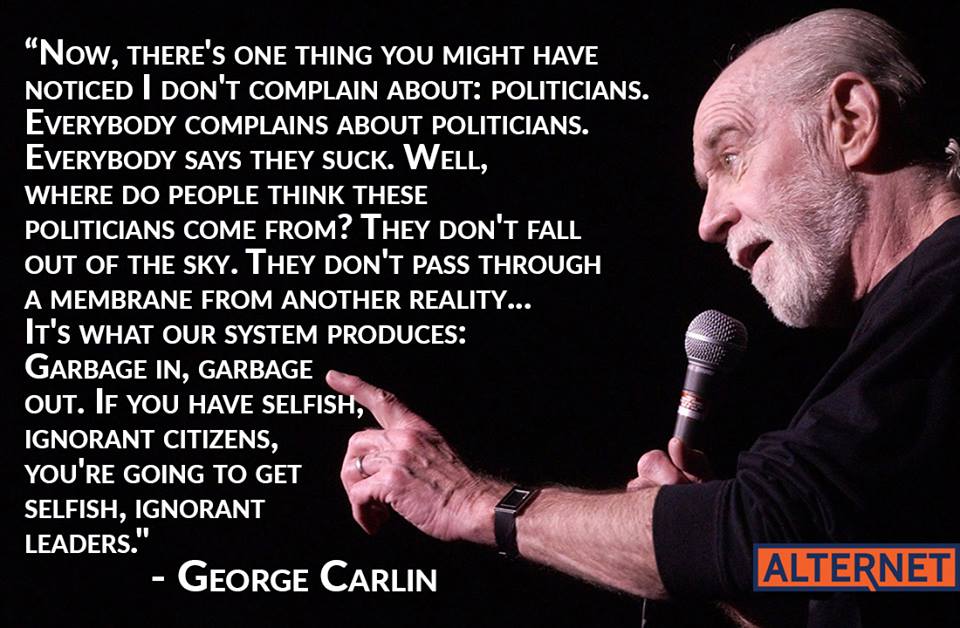 I was talking with a real estate agent over the weekend, asking him what his opinion of Labour’s assertion that it is foreign Chinese speculators buying up Auckland’s property.

He was certain that it was true.

I then asked him what was the response from white or Maori at these sales, if he had noticed any resentment from some at these auctions, and that’s when his answer really surprised me.

He said at his last auction, when a Chinese bidder was out-bid by a white bidder, the other non-asian bidders burst out cheering.

I think a new friction point which is only going to get more media attention, will be auctions where angry locals are being out bid by asian buyers.

Whether these buyers are foreign speculators or NZ residents, the level of resentment  being generated at the coal face of Auckland’s housing market is ripe for political posturing and Labour’s ‘who are the Chinese speculators in your neighbourhood’ whistled tune over the weekend is very likely to appeal to a voting group who for the first time in 7 years will be hearing Labour say something they think as ‘finally someone is saying something about this’.

Sure the data is scapegoating without the firmness to do so, but the message will have resonance because there are genuine issues of Chinese influence on NZ economy and political system.

That so many high ranking National Party MP’s seem to have defacto Communist Party membership is an irony beyond ironies, so beyond Labour believing that Chinese-NZers don’t vote Labour anyway, there is an issue here and Labour are exploiting it.