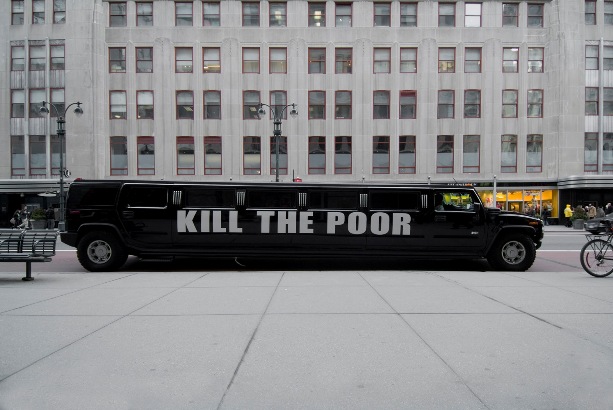 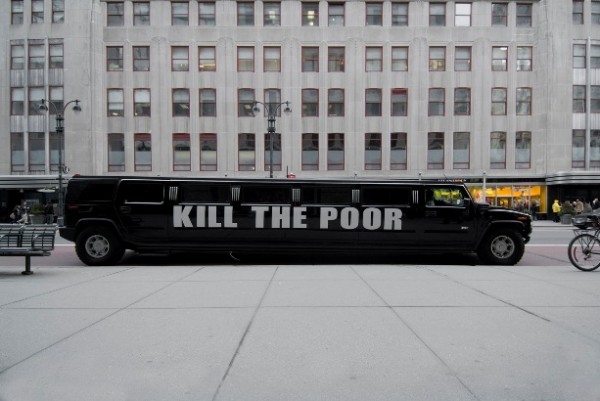 Ms H was convicted in 2001 in the District Court on six charges of wilfully omitting to advise that she was in a relationship in the nature of marriage for the purpose of misleading the Ministry’s officer and receiving a benefit. Ms H was ordered to repay $117,598.84  and received a 6 month jail sentence, which she subsequently served.  The debt owing meant that any steps Ms H might be able to take to improve the financial prospects of herself and her daughter were in fact unlikely to result in any improvement since, if Ms H’s income increased, the Ministry would immediately increase the sum it was deducting from her income each week to repay the debt. Ms H maintained her innocence throughout the District Court proceedings and subsequent appeal to the Court of Appeal.

This decision is to be further appealed at 10 am on 4thAugust 2015 in the High Court in Auckland.

Ms H not only served a six month prison sentence to the detriment of her child but also spent 15 years in legal challenges both against her criminal convictions and against the $117,598.84 debt established by the Ministry against her. She continues to maintain that she was not in a relationship in the nature of a marriage and suffered wrongful conviction.

The recent High Court decision in this well-publicised case, H v Ministry of Social Development [2012] NZHC 669, stressed that the Ministry is supposed to consider the international covenants and thus take into account:

A beneficiary’s individual financial circumstances and the impact that ongoing benefit repayments would have on their ability to support themselves and any dependent child. (Ministry of Social Development, 2013)

However, the court also noted that ‘hardship does not necessarily preclude recovery, but it is a factor that should be considered’.

Ms H’s background included the death of a child who was killed by a former partner. In addition, Ms H alleged that the partner with whom it was alleged she was in a ‘relationship in the nature of marriage’, had indecently assaulted her other children. Ms H served a term of imprisonment of six months as a result of the convictions, thereby taking her away from her children and meaning she was unable to care for them or protect them. In addition to the jail term, the Chief Executive of the Ministry of Social Development sought to recover the $117,598.84 of benefit that Ms H allegedly was not entitled to receive. Ms H was on an Invalid’s Benefit and challenged the decision to recover the full amount, arguing that the deductions by the Ministry meant that she had insufficient income to care properly for the daughter who was still living with her, and that this was having an adverse impact on her child. In addition, given Ms H’s age, lack of skills, employment history and poor health, it was unlikely that she would ever in her life obtain a high-paying job with an income sufficient to make repayment of the full amount a realistic prospect. Ms H accordingly faced the prospect of a crushing debt burden for the rest of her life.

Ms H was unsuccessful at both the Benefits Review Committee and the Social Security Appeal Authority, which both confirmed that she was required to repay the full sum. She challenged the decision in the High Court, arguing that the Chief Executive should have exercised his discretion under section 86 of the Social Security Act not to recover the full sum. The High Court, in a judgment dated 4 April 2012, held that the Authority had erred in law:

in determining that it was not satisfied that the Chief Executive should exercise his discretion not to recover the debt, and in failing to give sufficient consideration to the effects of the ongoing reductions in benefit level on the rights of the dependent child under Articles 26 and 27 of the United Nations Convention on the Rights of the Child, and the rights of the affected citizen in need of social security to support herself and her child under Article 27 and under Articles 9-12 of the International Covenant on Economic, Social and Cultural Rights.

However, the High Court referred the case back to the Social Security Appeal Authority for further consideration. The Authority, in a decision dated 16 December 2013, refused to cancel the debt. It noted that the Chief Executive had offered to suspend recovery of the debt until Ms H’s daughter had left school.

This decision is to be appealed at 10 am on 4thAugust 2015 in the High Court in Auckland.

This case illustrates issues which arise for many mothers in receipt of benefits. Relationships may be off and on rather than permanent, and the male partner may provide no or only a small amount of financial support, rather than a sum which supports the entire family. There may also be violence and/or sexual abuse of children. The mother may find herself without any income, as the violent partner withdraws any financial support. In such circumstances a benefit may be vital to protect her children but she runs the risk that the relationship, nevertheless will still found to be a ‘relationship in the nature of marriage’. She has few protections or redress.

Recent High Court decisions have questioned how MSD applies discretion to recover welfare debt. In the most recent decision H v Ministry of Social Development the High Court held that:

-in exercising the discretion to recover debt, MSD must consider:

– international instruments such as the International Covenant on Economic,Social and Cultural Rights (ICESCR) and the United Nations Convention on the Rights of the Child (UNCROC) having regard to the adequacy of the beneficiary’s standard of living and the impact debt collection would have on it and their dependent children.